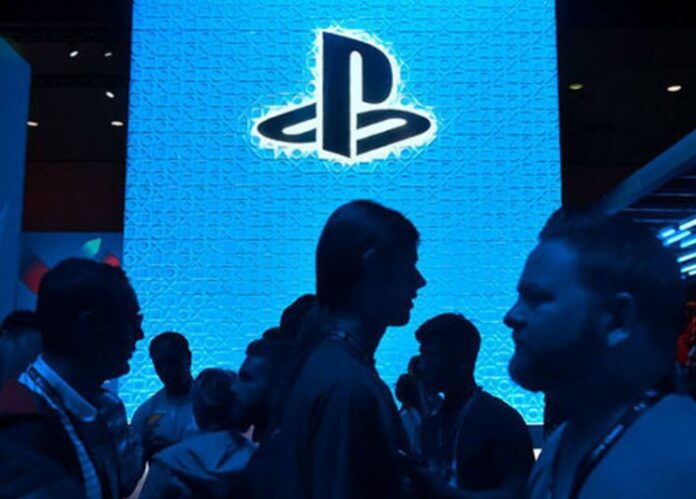 God Of War 2, GTA 6, Call of Duty 2020 are can appear at the PS5 event. The PlayStation 5 launch event was originally scheduled for Thursday, June 4. However, Sony has postponed the event indefinitely because of the extremely complicated violence currently taking place in the US Now Sony has officially confirmed the new PS5 event taking place on Thursday, June 11, the livestream exactly one week after the original event was scheduled to take place.

In addition to confirming the date and time of the PS5 launch event, Sony also revealed some other information about the event such as the expected livestream to be broadcast at 1080p / 30fps, meaning that the games that appear during the event will doesn’t seem as sharp as when shown in 4K. This is due to the problems that Sony encountered when the event team had to work from home. Therefore, fans will have to wait to touch the PS5 when the device is officially sold. In addition, Sony has advised those who follow the PS5 launch event and platform-exclusive titles to wear headphones to enjoy the best sound quality.

According to Jim Ryan, president and CEO of Sony Interactive Entertainment, Sony’s PS5 event is scheduled to run for more than an hour. Ryan also promised that the event of revealing PS5 and these exclusive games is part of the series introducing their next PS5 gaming console and that Sony will still have a lot to share with the gaming community. However, Sony did not say whether it will reveal PS5’s design during the event.

The first details about the PlayStation 5 were announced in April 2019, when development architect Mark Cerny released specifications for the next gaming console including the PS5 will have AMD Zen CPUs. Dual octa-core, AMD RDNA 2-based GPU, 16GB of GDDR6 RAM and equipped with super-fast SSD with 825 GB of storage and 5.5 GB / s performance.