Home Tech God of War’s System Requirements Have Been Revealed! 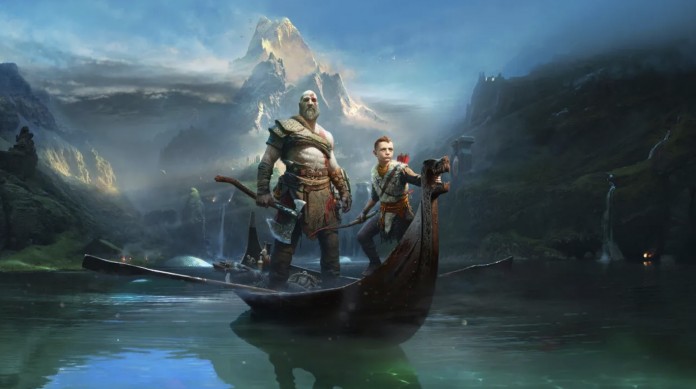 Sony has announced the system requirements for its highly anticipated game, God of War. In addition, it was accompanied by a trailer video.

PlayStation 4 classic God of War is coming to the PC platform early next year. A new trailer video released from within the game has arrived. The video revealed some of the improvements that players can expect from the game. Sony has revealed the system requirements information for God of War.

Sony said in a recent news that God of War will benefit from NVIDIA DLSS and NVIDIA Reflex technologies. In addition, according to the trailer, the game is designed for fluency at 60 frames per second in 4K resolution. God of War will be available for PC on the Epic Games Store and Steam starting January 14, 2022. Players who purchase the PC version get the following extra content:

What do you guys think about God of War? How did you find the system requirements? Don’t forget to mention your ideas in the comments section!

IBM supercomputer discovers drugs that could slow down covid-19