Home Entertainment God Of War Will Actually Be Played With An FPS Camera! 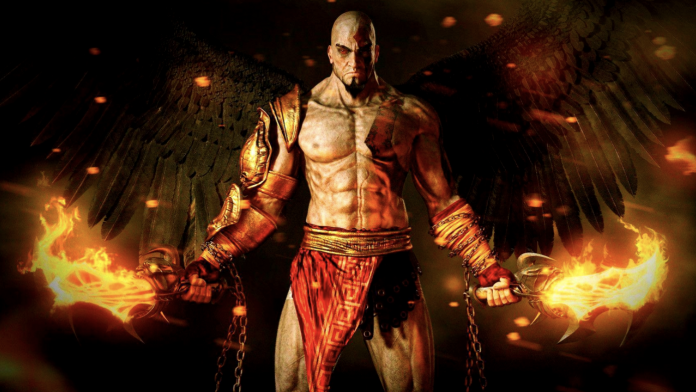 God of War, one of the most powerful series of Sony PlayStation brand, was designed as an FPS during the development phase of the first game.

Coming to PS4 after the original trilogy, God of War managed to get full marks from the players with its new gameplay mechanics and changing structure. A previously unknown truth has emerged about the first game of the series with the status of legend.

The producer of the first game, David Jaffe, admitted that he planned to design the first game with an FPS camera for a long time, in a statement on his YouTube channel.

What would God of War look like as an FPS?

The game world is full of endless secrets and unknowns. David Jaffe, the producer of the original God of War, touched on a fact that no one knew before about the first game of the series, which was released in 2005. Jaffe admitted that he spent months thinking about designing it to be played from a first-person perspective during the game’s development phase. 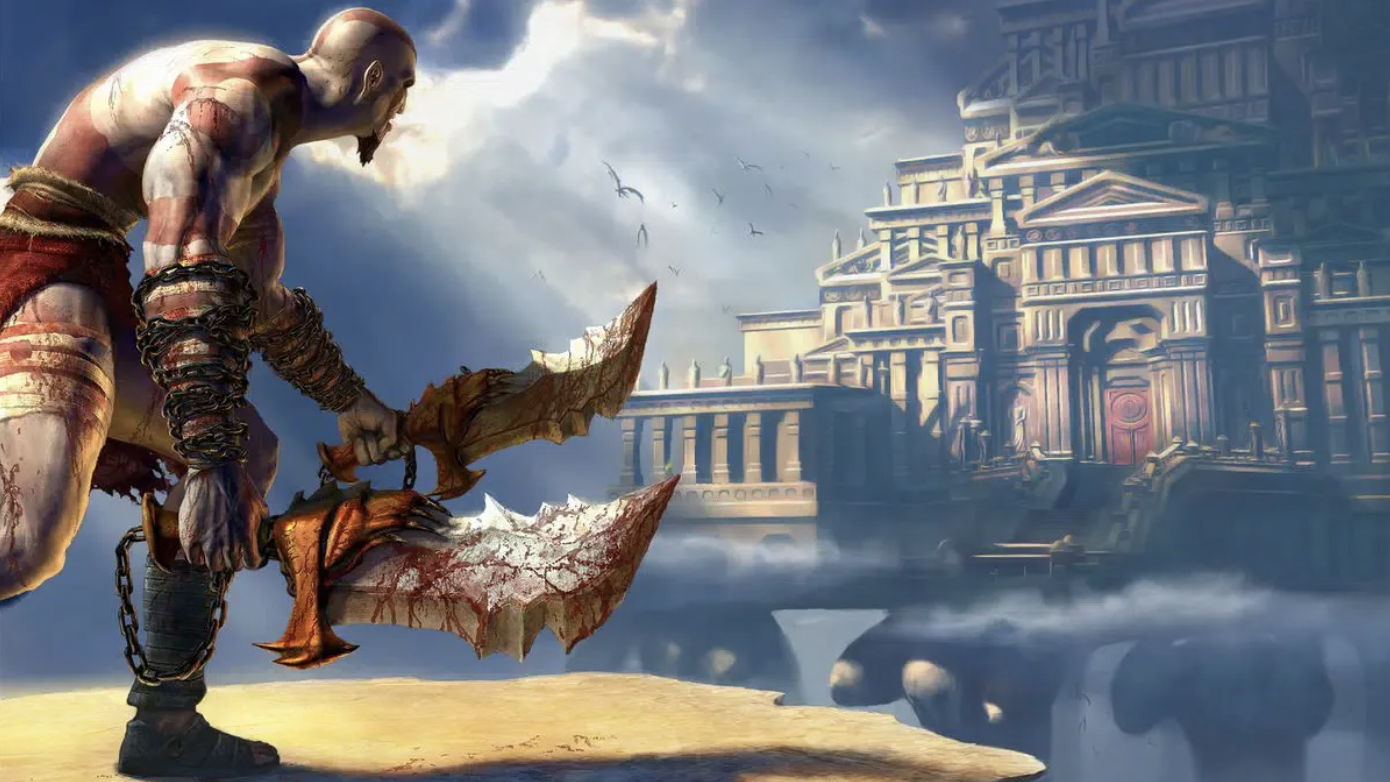 In his statements on his YouTube channel, Jaffe stated that this process took about 3-4 months and he was about to take this decision because he was very impressed with the game called Maken X, which was released for Dreamcast.

Here are David Jaffe’s statements on the subject:

“For quite a long time… For almost 3-4 months, I thought about designing the game with a first person camera. At that time, there was a Dreamcast game called Maken X that caught my attention. Maybe it wasn’t the best game in the world, but it was one of the rare productions that kept the melee mechanics alive with a first-person camera.

At that time, I thought it would be very cool to design the game like this and make it different. Ultimately, however, I didn’t get the character development and combat feel I was hoping for.”

Maybe we’ll never be able to play a God of War game in first person. On the other hand, we can remember from a few scenes in the third game that this idea has been on Sony’s mind for a long time. We have seen the fights of Poseidon, Zeus and Hades many times through the eyes of Kratos. Thus, Sony sent a greeting to David Jaffe, the producer of the first game.

So what do you think about this issue? Do not forget to share your views with us.