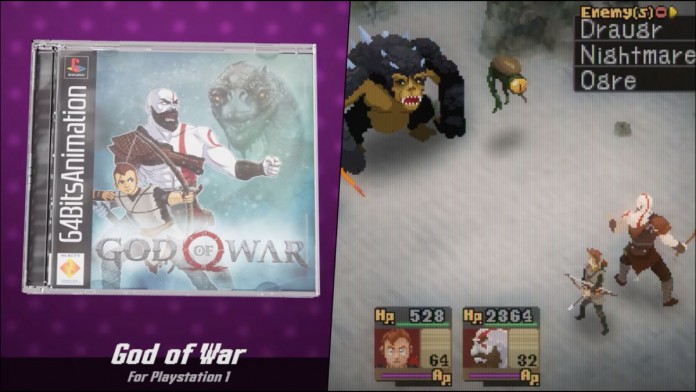 God of War: Imagine how the successful title of God of War (2018) would be adapted to the original PlayStation, with Kratos and Atreus again as protagonists. What would the acclaimed God of War of 2018 have looked like on the first PlayStation? That is what they asked themselves from the 64 Bits channel, in charge of traveling through time to reconstruct works adapted to bygone times; what we commonly know as demakes. The result is surprising, as we will see below.

The PSX era was marked by the emergence of 3D video games, but there was also a large selection of titles that made the two-dimensional era shine. In this case, this God of War demake bets on the turn-based RPG genre, as it was so popular twenty years ago, especially in the Japanese video game scene. Turn-based combat, incredible animations, strategic commands, life points … Without a doubt, a respectful and trustworthy tribute to the work of Sony Santa Monica, which is naturally not playable. Since its publication on YouTube and social networks such as Twitter, the video has been viralized in the usual video game forums.

God of War, one of the most important licenses of PlayStation

God of War wouldn’t be a reality until PS2, where we had both the original Kratos installment and its sequel; perhaps one of the most technically advanced titles for Sony’s home console. The legend spread to PSP and PS3, where there were a total of four more installments, while in 2018, many years after God of War: Ascension, the figure of Kratos would revive with a magnificent title capable of dazzling half the world.

It was no longer just the great execution of him at the controls, switching to a shoulder camera with sequence shots, but how well all the ideas incorporated from the Cory Barlog team worked. Time did not pass the bucket and, in a way, this God of War of 2018 was a very different title in the purpose of its message: a father-child adventure.

This adventure will have a continuation in 2022 for PS5 and PS4, God of War: Ragnarok, which will serve as the sequel and end of the Nordic story arc. It’s certainly set to become one of the biggest names in the industry again as soon as it goes on sale. 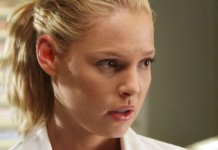 Grey’s Anatomy: This is the actress who was originally going to take the role of Izzie 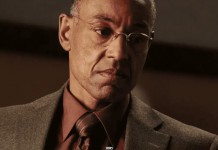 Breaking Bad Season 4: This is how the epic death of Gus Fring took place 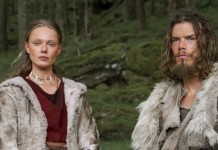 Vikings Valhalla: Showrunner of the drama confirms that it is planning several seasons

Bloomberg: Director of The Witcher 3 Investigated for Workplace Harassment