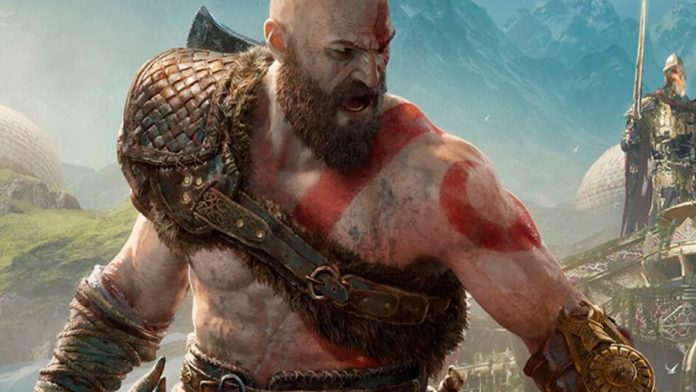 Santa Monica Studio shares the details of the new God of War update for PS4 for PlayStation 5 with graphical and performance improvements.

God of War, the successful installment of the saga starring Kratos for PS4, will receive its own patch of graphical and performance improvements for PS5 tomorrow, February 2, 2021. This has been shared from Santa Monica Studio, detailing the different advantages that this new update will provide to PlayStation 5 players, such as 4K resolution and 60 frames per second.

Thus, this new God of War patch for PS5 will replace the current graphic configuration options to allow users of the new Sony console to improve both its graphics and performance in a native and dedicated way, thus taking advantage of the superior hardware of the next gen from Sony.

And it is that according to it is pointed from the official blog of Santa Monica Studio, God of War in PS5 will be able to reach 2160p or 4K scaled by checkerboard with a rate of images per second of 60 FPS; This is how they have summarized it through the tweet that you can see on these lines, also sharing a couple of new captures with the patch applied to the PS5 hardware:

Likewise, you can also enjoy the original PS4 Pro parameters by selecting the original performance experience mode, which will maintain a 4K resolution per checkerboard with the frame rate locked at 30 FPS. Remember that in PS4 Pro you can choose between two video modes, one that improves performance and another that does the same with resolution.

Do not miss our original analysis of God of War for PS4, a saga that will continue with his new adventures on PS5 with God of War Ragnarok, originally scheduled for this year 2021.

Which mobiles will be left without WhatsApp in 2021