Home Entertainment God of War: Ragnarok Will Have A “Surprising, But Inevitable” Ending, Warns... 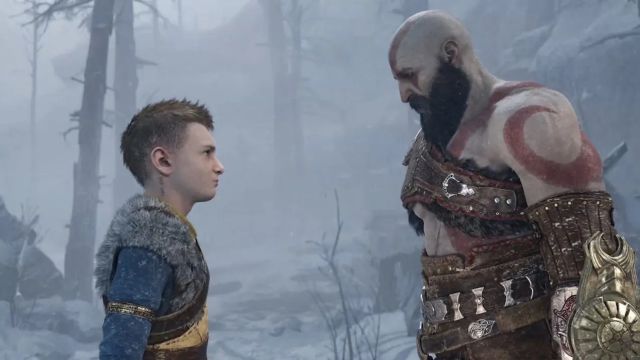 God of War: Ragnarok: Eric Williams, title director at Sony Santa Monica, offers new details in an interview about the title, which will mark the end of the Nordic saga. God of War: Ragnarok will be the second and final part of the Norse mythology arc that began with the original 2018 video game. This time it will not be Cory Barlog the director, but Eric Williams; as much for a question of tradition in the Californian study as for the wear and tear that Barlog suffered during the years of development (he is now working on another project). Williams does not want to give too many clues about what awaits us with the new adventure of Kratos and Atreus, but he does anticipate that his final will be “surprising, but inevitable”.

Speaking to IGN, fans have now realized, weeks after the publication of this interview, some strong words about the immediate future of a work apparently much longer than the 2018 title. If you want to close here, the main team Sony Santa Monica Studio must close many frames and subframes.

No details have come to light about what Williams may be trying to tell us with that “inevitable” ending; although many point directly to the Ghost of Sparta, which has been with us since 2005 on PS2.

“From my point of view, we want to tell a moving and epic story about a father and son along a journey where they struggle to endure certain things and let go of others,” says Williams. (minute 3:36). “It is a very complicated human condition that we can all understand. We want to get to that point with earthly family details, drama ”, he adds, since they seek to empathize with the player through what is called slice of life situations, traditional situations.

After an Emotional Episode of Chicago Police, The Director Talks About...

Netflix Wants To Launch Games On The Service In 2022