Home Entertainment God of War: Ragnarok, the Most Watched Trailer of The Past PlayStation... 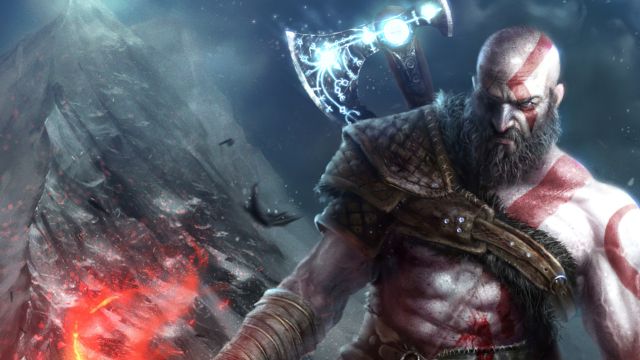 God of War: Ragnarok, The second – and last – installment in the Nordic story of the already veteran Kratos shows that it is among the most anticipated games of today.Now that we know that God of War Ragnarok will be the end of the Nordic adventures of Kratos and that of his son Atreus, it is all the more reason to make it one of the most anticipated games among those to come for PS4 and PS5 . This became clear after the celebration of the last PlayStation Showcase, and that is that the trailer of the Santa Monica game -which will not be directed by Cory Barlog- was the most watched of the event, ahead even of other great new announcements such as those of, for example, Marvel’s Spider-Man 2 or Wolverine, both run by Insomniac Games.

This has been reflected on Twitter by the popular insider Benji-Sales, where he has collected the data of views of the respective trailers. As we said, a ranking led by God of War Ragnarok, which exceeds 10 million views on YouTube, closely followed precisely by Marvel’s Spider-Man 2, with more than 9 million. Another premiere such as Marvel’s Wolverine closes the podium, with more than 7 million. This is a podium that, curiously, on the official PlayStation channel is led by the new adventure of the wall-crawler, which at the time of this writing reaches 6’9 million views, for the 4’1 of God of War Ragnarok.

After these three great exclusives comes the first multiplatform title in the ranking, such as the remake of the beloved Star Wars: Knights of the Old Republic (more than 3 million), which will surely arrive on PC, and whose launch on Xbox consoles is not yet to come. neither confirmed nor discarded moment. Far from these first four games, with more than a million views, are Gran Turismo 7, which finally announced its release date, and Forspoken, by Square Enix, and which will be temporary exclusive.

God of War Ragnarok will arrive throughout the next year, both on PS4 and PS5, and as we said before, surprisingly it will be the end of the Nordic setting in the saga. It has also been announced that Barlog will not direct this installment, as he is working on another project yet to be announced for Sony Santa Monica.

Why the return of Chris Evans’ Human Torch is less likely...