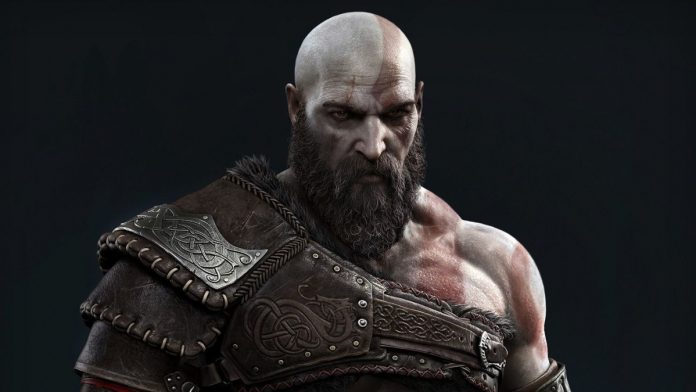 God of War Ragnarok: The future of large narrative AAA productions is no longer sustainable if we have to wait fifteen years to know a complete story. Eric Williams, director of God of War: Ragnarok, confirmed on the occasion of the first gameplay of the title that the Nordic saga will end here. He surely he is not the only one who was surprised and raised his eyebrow thinking that this, in fact, was raised as a trilogy. And maybe it was so; but after listening to Cory Barlog in another parallel meeting, I have understood and share a creative decision that can give us a glimpse of the future of blockbusters, especially those based on narrative.

More than lack of daring, it seems to me a brave exercise. The way of consuming video games is changing and, as we will see in the coming years, the way of making them will also change. Shawn Layden, former CEO of Sony Worldwide Studios, has already made clear his skepticism about the viability of this model based on AAA productions of hundreds of millions of dollars every five, six or seven years. He called it unsustainable. Works of this caliber will not disappear; It’s not about going to extremes, they will just be harder to make because they will cost so much more to produce. And that implies proposing changes, both for economic health and, above all, for human health.

“Telling stories in fifteen years is too expensive, in every way”

Cory Barlog is not directing God of War: Ragnarok because he admits to being exhausted. It’s no longer just a Sony Santa Monica Studio creative tradition, it’s that making a title that transcends and is remembered for decades involves more than millions of dollars. “I was living a dream,” he told Kaptain Kuba about the development years of God of War (2018), “but it was also exhausting.” He needed time to become aware of the things that were happening around him and to think about what to do next.

If for each installment they need five years, in case the Nordic saga had forced a third installment, it would have required a total of fifteen years? I have the feeling that this model is going to be much less common because it is much more complicated to carry out in video games that seek to tell you a story. “I think it’s too much,” he indicated.

Perhaps we should get used to this model of bilogies and not necessarily trilogies; especially if that allows two large deliveries to count what at first were going to be three … shortening four or five years of work and costs along the way.

Insomniac Games is leading the way in this regard, and hopefully it spreads to the rest of the major studios in the industry. Those standalone titles that recycle, recover and experiment with more daring (and less risk of error) will allow us to have a more sustainable and profitable industry, with more recurrence of launches in this endless marathon where so many things have to change. Unfortunately, many of them require a more in-depth conversation.

My point of view is clear: we came out winning. This stage will close within five years; with a complete story, closed and with scope for Santa Monica to continue exploring new ideas, even in its own saga. Waiting another five or six years to see how this story concludes is a prognosis that I cannot imagine either.

I hope that, in the future, we will have a greater volume of small, limited and concrete experiences.