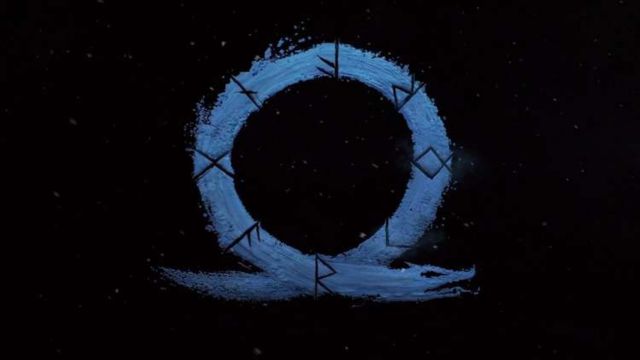 Sony Santa Monica has incorporated Beau Anthony Jiménez to its development team, for years a sound designer in video games such as Uncharted: The Lost Legacy (2017, PS4) or The Last of Us Part II (2020, PS4). The artist himself has made this signing official through the social network Twitter and also explains that he is going to work on the new installment of God of War, which we currently know under the non-definitive name of God of War Ragnarok for PS5.

“I am excited to announce that I am joining the PlayStation sound team,” he commented in his message. “It is an honor to be able to contribute to the PlayStation tradition of driving the industry forward with iconic sound experiences… starting with the next God of War title!” He added.

The information around the title is scarce. It was last September when his first and so far only teaser trailer was presented, a preview that only anticipated a logo and a description: “Ragnarok is coming”. Without going into plot spoils and what that phrase can mean, everything indicates that it would be a direct sequel to the original work of 2018, the reboot that raised the Kratos series to a new dimension. After its critical and commercial success, Cory Barlog’s team is immersed in an exclusive title, apparently, for PlayStation 5 in 2021.

Despite the rumors, in no official statement has it been indicated that this production will see the light of day on PS4 family consoles, as it will, however, Horizon Forbidden West (Guerrilla Games) this year 2021. For its part, it has not been said that it will be a standalone delivery in the style of Marvel’s Spider-Man: Miles Morales, on a smaller scale to serve as a bridge between a work and its true sequel.

You can check all the news related to God of War Ragnarok (tentative name) through this link.

PS5: players who purchased Maneater are being refunded