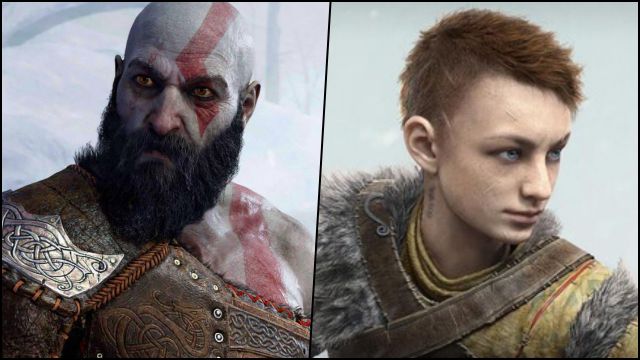 God of War: Ragnarök: The Sony Santa Monica title expands its range of languages ​​and will offer dubbing in a total of thirteen different languages. It will arrive on PS5 and PS4 in 2022. God of War: Ragnarök is one of the most anticipated video games in the PlayStation ecosystem in recent times. Scheduled for 2022 on PS5 and PS4, the Sony Santa Monica title was unveiled last September during the PlayStation Showcase; Now, the Californian studio has broken down the full list of languages ​​the game will be translated into and those in which it will also have voice dubbing.

As explained in the official portal, the list of languages ​​with dubbing is as follows: English, Arabic, French, German, Greek, Italian, Polish, Japanese, European Portuguese, Brazilian Portuguese, Russian, Spanish from Spain and Spanish from Latin America. For its part, in text but without dubbing we will have traditional and simplified Chinese, Croatian, Czech, Dutch, Hungarian, Korean, Thai and Turkish.

God of War: Ragnarök will end the Norse saga

During these last weeks we have known that the game will have shields with different defensive options and abilities; a wider range of configurations than in the original 2018 installment. Likewise, combat mechanics from previous games in the series will be recovered and the combat system will be more vertical and varied. Those who enjoyed the sequence shot of the previous installment should know that this creative decision will be repeated this time. Finally, it should be noted that this title will be the last in the Nordic saga, thus giving a total of two titles instead of three; It will not be a trilogy.

God of War: Ragnarök will be released on PS5 and PS4 sometime next year 2022. “We are eager to share more details as the launch approaches,” they said. Will we see him again at The Game Awards this December?

Halo Infinite Will Receive New Playlists and Online Modes Before The...