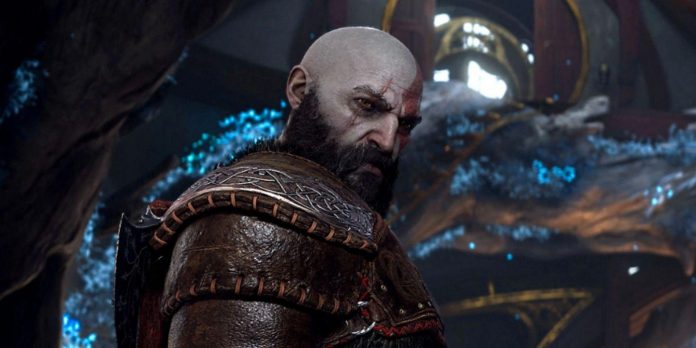 Rumors and assumptions about the postponement of God of War Ragnarok to 2023 have been refuted in a new report, which says that the game is currently scheduled to launch in November. The recent age rating of God of War Ragnarok has led fans to believe that the game will soon receive a release date after a delay from 2021. Thankfully, it looks like it’s still on track for release this year.

The lack of updates regarding God of War Ragnarok has led to speculation that it may be delayed until 2023, especially given that a number of other games have been pushed out over the past few months. However, according to Jason Schreier of Bloomberg on Twitter, sources close to the development of God of War Ragnarok have confirmed that the game is being prepared for launch in November 2022. While it’s still possible that the game could announce delays later in the summer, it looks like the absence of God of War Ragnarok on recent showcases has nothing to do with development delays at this time. The full text of the article can be read on the Bloomberg website.

The report claims that Sony plans to announce the release date of God of War Ragnarok at the end of this month. It’s unclear what the reveal will include, or whether players will be able to see the gameplay and new trailers, but hopefully more details will come out in the next few weeks. While the lack of details during Summer Game Fest 2022 probably disappointed fans, confirming a soft release window for the fall will probably help cause excitement and calm those concerned about rumors of a delay.

While it may seem strange that there were no details about God of War Ragnarok during State of Play, perhaps Sony wanted to focus instead on the announcements of the remake of Resident Evil 4, Street Fighter 6 and FF16. There may also be plans to announce a state of play dedicated to God of War Ragnarok, in the near future, potentially offering fans of the series a deeper look at the game that would not be possible at a standard demo event. Hopefully, the God of War Ragnarok announcements will be available before the end of summer, which will give fans a more specific release date that they are looking forward to during this year’s holiday season.

Disney + Will Release These 13 Marvel Films In IMAX format:...