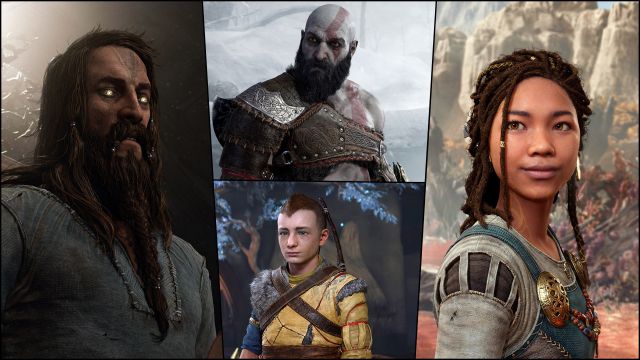 Few data about this sequel are known, except one really important: it will close the Nordic saga. There will be no trilogy in this mythology. Santa Monica will shelve Kratos and Atreus’s journey in these icy settings. The main reason is that they do not want to dedicate so many years to the same story, as recognized by Cory Balrog himself, the company’s creative director.

“I think one of the most important reasons is that the first game took us five years. I don’t know how long it will take for the second, but I am going to assume that we are going to need a similar amount of time to this. If you think about it, a third game will take us the same, so we are talking about a period of time close to 15 years for a single story. I think it’s too much, ”he said in an interview with content creator Kaptain Kuba.

Yes, we will once again wield the Leviathan Ax, the Blades of Chaos and the Guardian Shield, joining a cast of known and unreleased abilities. The journey through the nine kingdoms will lead them to find answers “as the forces of Asgard prepare for war.” “Throughout their adventure, they will explore incredible mythological landscapes, gather allies from the nine kingdoms and face towering enemies that look like monsters and Norse gods,” reveals PlayStation in a press release.

We still do not know when it will go on sale, although it will do so sometime in 2022 exclusively for PS5 and PS4.

The Fairy Farm seems to be a more magical valley of...