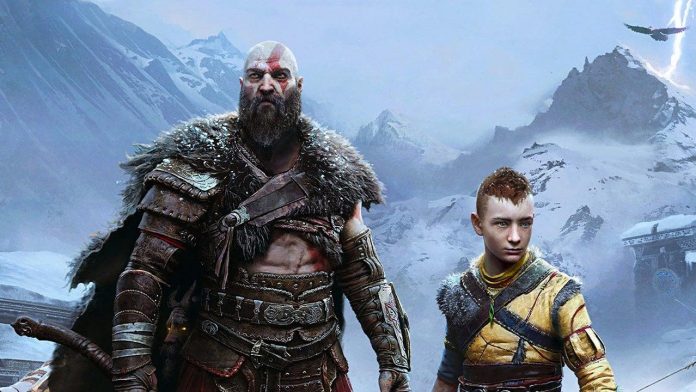 God of War: Ragnarok will allow players to travel across all nine worlds, which means that previously unexplored areas in God of War 2018 will bring players a completely new experience in Ragnarok. Thanks to Game Informer, for the first time we can take a look at Svartalfheim, a new world of dwarves that players can explore.

The footage shown shows a giant industrially developed dwarf kingdom with “wonders of technology such as mines, artificial water channels and sprawling cities,” which will undoubtedly lead to a number of environmental mysteries. Gameplay footage shows Kratos freezing geysers with Leviathan’s axe and destroying obstacles with Chaos blades.

Svartalvheim will also use a canoe, as Kratos and Atreus are shown traveling through cities by boat. However, Game Informer teased that other means of transportation can be used to pass through Svartalfheim.

God of War: Ragnarok will be released on PS5 and PS4 on November 9th. The game was originally scheduled for release in 2021, but Sony announced a postponement to 2022. Kratos and his son Atreus face off against a handful of Scandinavian enemies, including Thor.

Fimbulwinter is in full swing. Kratos and Atreus must travel to each of the Nine Realms in search of answers while the forces of Asgard prepare for the predicted battle that will end the world. Along the way, they will explore stunning mythical landscapes and encounter terrible enemies in the form of Scandinavian gods and monsters. The threat of Ragnarok is getting closer. Kratos and Atreus must choose between their own safety and the safety of the worlds.

We also know that Ragnarok marks the end of the Scandinavian franchise saga.