Home Entertainment God of War – Ragnarok Delayed To 2022; Will Be Out On... 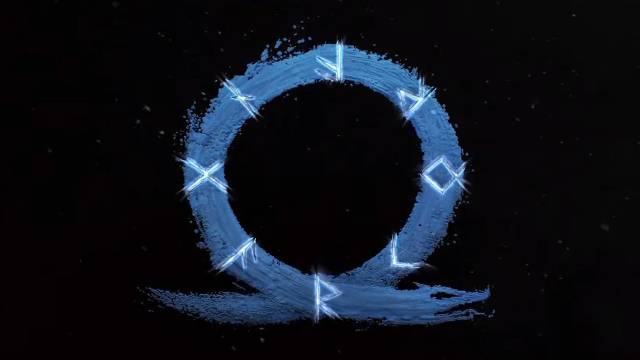 “Since the release of the teaser for the next God of War last year, we have been delighted by the amount of love that our community has transmitted to us,” begins Santa Monica. “We are so grateful to see how many people are excited to experience the next chapter in Kratos and Atreus’s journey.”

The team alludes to two key factors, the safety of their families and being able to offer “a top quality game”. “We are focused on offering a top quality game while maintaining the health and well-being of our team, employees and families. With this in mind, we have decided to change our launch framework to 2022 ”.

The study thanks everyone for “your continued support.” “We are working on really exciting things and we can’t wait to show them to you,” they conclude. We must go back to September 16, 2020 to know the first teaser of the project, which you can see at the head of this news. Since then, the project has remained in the shadows, except for some statements by its director, Cory Balrog. It will come “when it’s ready,” Balrog said on his Twitter profile. Words that match the statement we have received. The priorities are clear within the team.

On the other hand, confirmation of its intergenerational nature has come from the hand of Hermen Hulst. In a question and answer session held on the official PlayStation blog, the head of PlayStation Studios claimed that “you can’t build a community of more than 110 million players on PS4 and just let them go.” “I think it’s bad news for PS4 fans, and frankly it’s not very good for business either.

Nicola Peltz Declares She’s “Back to her roots” when She Ditches...