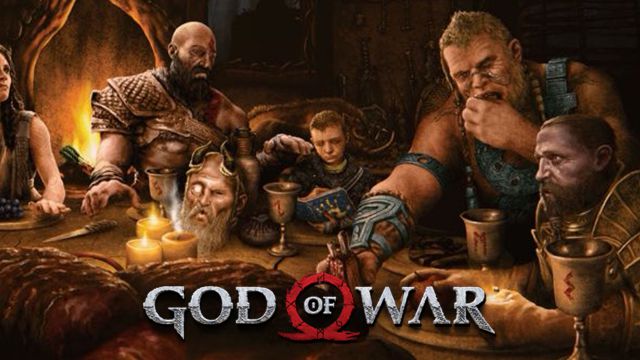 God of War Ragnarok: The manager changes his header image on Twitter with an illustration that has aroused the interest of fans for his possible clues.Cory Barlog, director of God of War at Sony Santa Monica Studio, has changed the header image of his personal Twitter account. Under normal conditions, this would not be news under any circumstances, but that image has set off fans’ alarms due to the context in which the change occurs. Fans are looking for clues and are convinced that the change is not the product of chance, but hides details of God of War Ragnarok, the sequel scheduled for PS5 in 2021.

As we can see, this banquet features several protagonists of the PS4 video game. From Kratos to Atreus (his son), through Freya, Mimir or Baldur. Candles, glasses, glances and… Thor among those shadows? Reddit user huxainsyed points this out. We recommend not accessing this user’s argument if you have not finished the last God of War title, as the content can be considered a spoiler.

The announcement of the sequel to God of War, which we know under the tentative name God of War Ragnarok, occurred last September. It was then that his first – and so far only – teaser trailer was presented, of which we could see a logo and the following message: “Ragnarok is coming”. Cory Barlog’s team remains immersed in a planned project, for now, exclusively for PS5 and with a release date of 2021, they said.

Last January we learned that Sony Santa Monica Studio was signing Beau Anthony Jiménez, for years a sound designer in video games such as Uncharted: The Lost Legacy (2017, PS4) or The Last of Us Part II (2020, PS4). The company is also working on another unknown project.

God of War Ragnarok will be released “when finished”

The last mention that we have from official sources towards the video game comes from Cory Barlog himself last February, when the director of the original work asked for patience and declared that it will be put on sale “when it is finished.”

Until the current date, May 4, 2021, Sony has not commented on E3 2021, which will take place from June 12 to 15 digitally. Although everything indicates that for the third consecutive year they will act independently (see PlayStation Showcase or State of Play), there is no official confirmation about their participation or absence in the great video game fair.

Other projects planned for 2021 in PlayStation Studios are Horizon Forbidden West (second half of 2021) or Ratchet & Clank: A separate dimension, whose premiere will take place this same month of June. 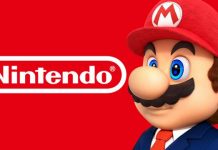 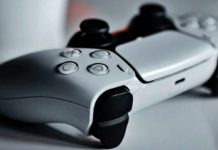 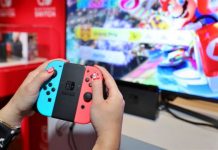 ASAP, FYI, FTW what do these and other acronyms mean?