Home Entertainment God of War: Ragnarok Also on PS4, a Drag on PS5? 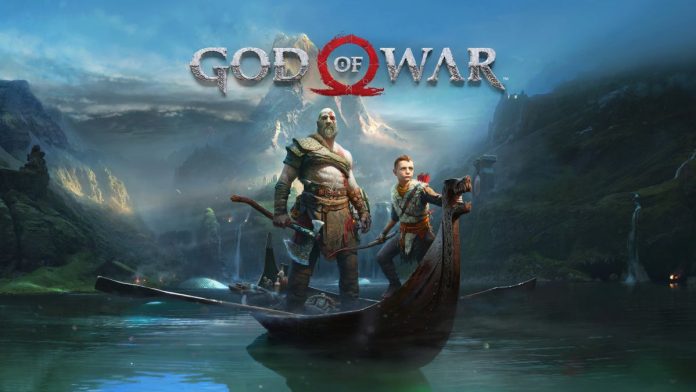 God of War: Ragnarok, The Sony Santa Monica video game will be released in 2022 for both PS4 and PS5, so it will be an intergenerational title.That Gran Turismo 7 and God of War: Ragnarok (codename) ended up being intergenerational games was a very plausible possibility. From an economic point of view, I fully understand that Sony tries to maximize its profits. After all, PlayStation 4 has sold more than 115 million units to date. The coronavirus situation has prevented its successor from reaching stores normally, as production problems have complicated the manufacture and distribution of PS5 globally. Everything seems to indicate that these circumstances will continue throughout the coming months.

Jim Ryan, president of Sony Interactive Entertainment, said before the launch that they had always believed in the generations of consoles, that new machines should incorporate fresh and exclusive features. “It is time to offer the PlayStation community something new, something different that they can only enjoy on PS5,” said the manager. On paper, it was a very different strategy from the one Microsoft had deployed with its Xbox ecosystem, but I don’t think these words are incoherent with the product they have marketed either.

ideogames like Demon’s Souls Remake, Returnal or Ratchet & Clank: A Dimension Apart have been designed with the PlayStation 5 hardware in mind. And you can see it. I am not talking so much about the raw graphics, which also, but about the functionalities and improvements that have been implemented and that are impossible in the previous generation. For example, the world design of Insomniac Games’ work uses the SSD hard drive to make the journey between dimensions instantaneous. The adaptive triggers and haptic technology of the DualSense add a series of playable features that cannot be transferred to the DualShock 4. Depending on the pressure of the triggers we can use a variety of weapon or another, one type of shot or another.

Horizon Forbidden West has been shown on PlayStation 5. When I saw it during State of Play I had a hard time thinking that it could work in the previous generation, but then I remembered The Last of Us Part 2 and changed my mind. In that case, I understand an intergenerational release, because it is a title that began to develop a long time ago. In addition, in 2021 there are still very few who have entered the new generation. With God of War: Ragnarok, on the other hand, I couldn’t help feeling somewhat disappointed.

or I want this to look like a class attitude, I’m not going in that direction. From my point of view, the fact that the new God of War comes out on PS4 determines the design of the game, because the developers are constrained by a 2013 hardware in which everything has to work well. The characteristics of the new console will no longer be thought of natively, what Jim Ryan calls that “something different” that only owners of the new system will be able to experience. Yes, there will be shorter loading times, certain things will adapt to the DualSense, but surely they will not take advantage of it in the same way, it will affect the conception of the product itself.

I go back to the headline and wonder again, a drag on PS5? And I answer: yes, a burden for the new generation. When God of War: Ragnarok comes out, it may have been almost two years since the PS5 premiere. Do we want intergenerational games at this point? It is clear to me: no.

The art of “Star Wars” presents Christian Bale as a “Starkiller”...