Home Entertainment God of War, Postponement To The New Game Of The Series 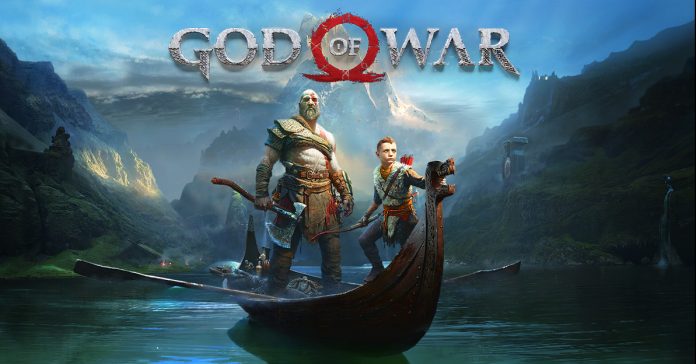 God of War, the release of the new game in the series has been postponed to 2022. God of War, which will meet players on PlayStation 5, was planned to be released in 2021. PlayStation Studios head Hermen Hulst confirmed the delay in a post on the official PlayStation blog.

In the post, he stated that the game’s release has been delayed for the Santa Monica studio to prepare the amazing God of War that everyone wants to play. It is also among Sony’s statements that work has begun for the new version of God of War.

The delay of God of War brought to mind Sony’s other big-budget single player game, Horizon Forbidden West. Although Hulst has stated that they plan to release this game in late 2021, a firm release date has not been given. The Sony executive stated that the preparation process of both games was affected by the difficulties in the process of performance and access to talent.

The delay of the release of the new God of War game and the lack of a clear date for the new Horizon may have been a bit of a disappointment for PlayStation owners. However, Hermen Hulst pointed out that they attach importance to avoid congestion in the studios and underlined that they cannot compromise on the quality of the games.

Destiny 2 Will Have Three Days of Crossplay in Beta Test