Home Entertainment God of War On PC Boasts Graphics And Shows All Its Improvements:... 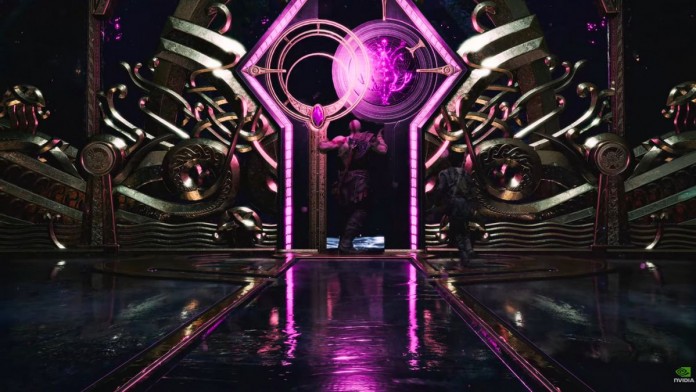 God of War: Sony presents in a trailer all the improvements that the PC version of God of War will bring: better shadows, reflections, native 4K, unlocked framerate … Kratos and Atreus will make the leap to PC on January 14, 2022 and with the date looming on the horizon, Sony has published a new trailer for this version of the game that will make it very difficult for it not to enter your letter to the Magi. Because the video (which you can see about this news) shows the graphic jump of the title and all the characteristics and technical news that God of War will incorporate on PC.

New features showcased by Santa Monica include sharper shadows, improved indoor reflections, ambient occlusion (GTAO and SSDO), retouched textures, NVIDIA Reflex and AMD Fidelity support, super sampling (DLSS), 4K resolution and unlocked framerate, reduced delay, etc. The game will allow you to use Dualshock 4, Dualsense (here we tell you how to connect it to a PC) or any other controller (keyboard and mouse as well, fully customizable), and it will even support ultraponomatic monitors (21: 9).

Sony seems to have learned from its latest forays into the PC world, where we have already been able to enjoy titles such as Horizon: Zero Dawn (since 2020) and Days Gone (since this past summer 2021). Both games had some optimization and performance problems, but this time the system change seems to have taken much more care to the point of entrusting the task to an external study. The company is becoming more and more serious in its assault on components and in its plans to give a second life to its exclusives on PC, for which it even created its own label, PlayStation PC. In any case, the arrival of God of War on PC is the perfect excuse to replay the adventure that won the 2018 Game of the Year award for the premiere of its sequel, God of War Ragnarok, which is more than very likely that it will take us several years to see it on PC. And if you are not very console, we remind you that after God of War it will be Uncharted that makes the jump to PC, and never better said.