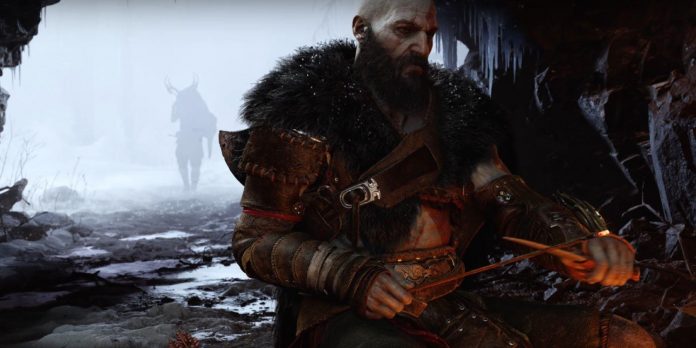 After four long years, the end is finally near, as God of War Ragnarok is fast approaching. With such a large gap between releases and with a bunch of plot information that players need to remember before the journey continues, Sony has released a summary of the story to refresh players on what happened in the previous Kratos and Atreus adventure before the launch of God of War Ragnarok. this November. The following post contains SPOILERS for God of War 2018.

God of War Ragnarok is the sequel to the critically acclaimed God of War 2018. The action takes place three years after the events of God of War and the climax of Fimbulwinter. Kratos and Atreus embark on a journey to stop the impending end of time, and also seek answers to the question of Atreus’ identity as Loki and his role in Ragnarok. Of course, it won’t be as easy as just asking questions peacefully, since the father and son duo have managed to make a lot of powerful enemies who want to prevent them from achieving their goals.

The video narrated by Dragon Age: Redemption star Felicia Day shows Day living in a house in the middle of Fimbulwinter. She reflects on the weather and invites viewers to read a book, each title of which has a clever title reflecting part of the history of the series, until she finally settles on God of War. One of her personal favorites, God of War, focuses on the adventures of a father and son whose actions led to the events that led to Scandinavian Armageddon and the greatest war the nine kingdoms have ever seen.

Of course, this would not be the right time for a story without the help of the smartest person in the world, Mimir, or, as Kratos calls him, the Head. At the beginning of Day’s narration, Mimir intercepts her summary of the story, detailing his previous life and the events that led to his imprisonment before Kratos and Atreus find him. For soaring head, Odin’s former advisor-turned-prisoner became a staple and a balancing force between the dynamics of father and son as they embarked on a journey battling the gods and forming bonds. When Day sums up the previous game, Mimir convinces her to continue the story until the outside world warns her to think differently.

God of War 2018 was a turning point for the long-running series for several reasons, and this review highlights the success of the narrative in the game. As the end is fast approaching, you still have plenty of time to experience one of the most popular games of 2018 before God of War Ragnarok is released later this year.

Deal or not: 10 interesting facts about a banker that you...