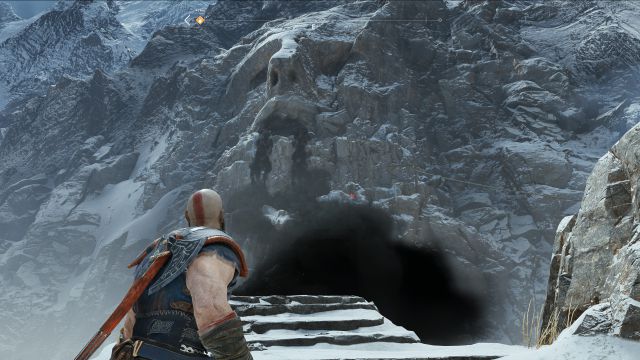 God of War: Sony’s various developers have suggested that the company consider releasing first party titles on PC. Sony’s strategy regarding the PC has changed in recent months. After the release of Horizon Forbidden West came Days Gone, while now it’s God of War’s turn. With Uncharted: Legacy of Thieves Collection on the horizon, Game Informer asked Cory Barlog, director of the Kratos adventure, how the idea of ​​porting the titles to PC came about. The creative has pointed out that it was the pressure of the developers that make up PlayStation Studios that tipped the balance in that direction.

“I think it was the studios as a whole that said it was a very good idea and that we should look at it. Eventually, I think that tipping point was reached,” Barlog reflects in the interview. According to his own words, they sent so many suggestions in this regard that in the end they gave in. “It is a process. We are still investigating as individual studios and as a company how to do this, as well as the process and strategy that we are going to follow.”

Will Ragnarök come out on PC? “I have no idea”

Given that God of War has been released on PC, it stands to reason that the sequel, God of War: Ragnarok, could make an appearance on the platform after being released on PS4 and PS5. Game Informer has asked him about the question and the answer has been the following: “I have no idea. Right now we’re taking one game at a time” and determining the next steps.” They wonder if people are enjoying it, if they’ve done well or if they’ve made mistakes, but “in the end, the decision is up to Sony.”

God of War is a playable reboot, although it is arguably a sequel. Kratos and his son Arceus travel through the Norse mythological world in search of their destiny.

Pokémon Unite Arrives on Android and iOS in Late September