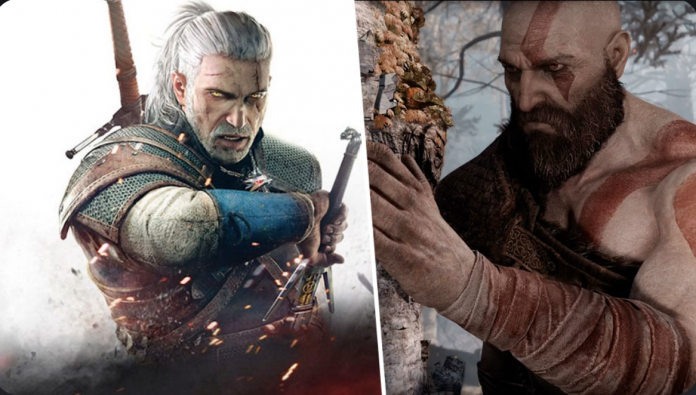 They thought they were going to wage a war, but they couldn’t
Video game directors and creatives are often the victims of trolling and other online attacks. In these cases, the answer may be to answer the attacks, block and ignore. What happened to the God of War director when he was told that The Witcher 3 was a better game than he directed in 2018?

Cory Barlog posted a gif of his Kratos – the one from 2018 – sighing. We don’t know the reason, just that something very curious happened, because a user responded to his tweet with the message that The Witcher 3 was a much better game.

Given this, Cory Barlog himself said that it was true, that The Witcher 3 is brilliant. Now, this was not said in the spirit of answering and ditching the conversation. On the contrary, the boss behind God of War at the time pointed out that the Nintendo Switch port of the CD Projekt RED game was a great job. 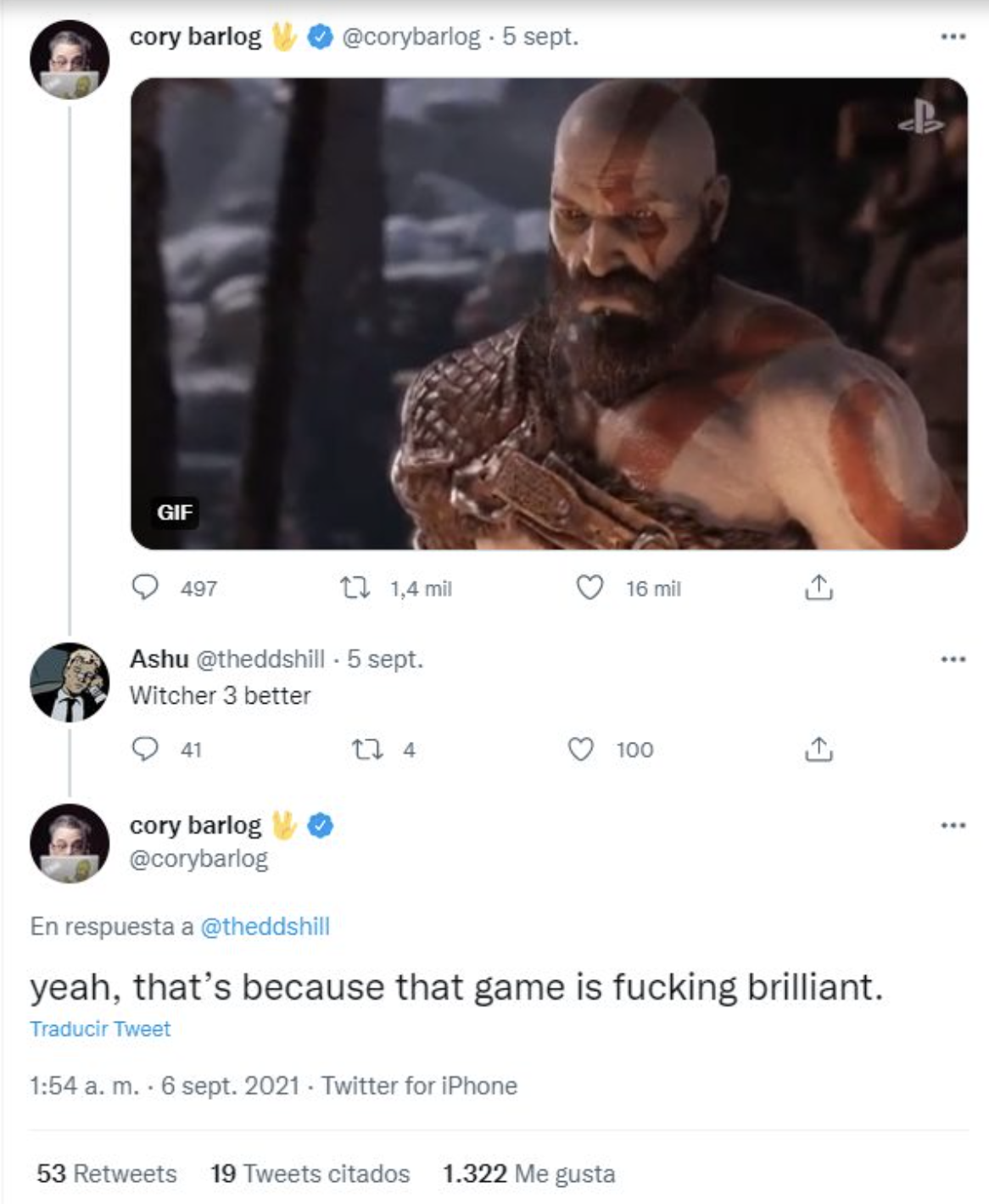 Even the person behind the comment to annoy Cory Barlog was surprised by the response received and acted in a certainly mature way and I say that he will also play GoW Ragnarok.

What’s going on with The Witcher 3 and God of War?

Beyond the debate around which game is better, there is much to comment on both The Witcher 3 and God of War. First of all, the CD Projekt RED game will get a free update for the PS5 and Xbox Series X | S. The issue with this issue is that there is no date yet for this upgrade.

On the side of the game that has Kratos as the protagonist, we can tell you that it was already possible to appreciate God of War Ragnarok in action. It was no longer a teaser or a simple trailer to fulfill, we saw the new enemies of the God of War and a bit of the combat mechanics.

At the moment, there is no delivery date for God of War Ragnarok, we only have a release window for 2022 and that is not a guarantee. Given the situation caused by the pandemic, it could be delayed to 2023.