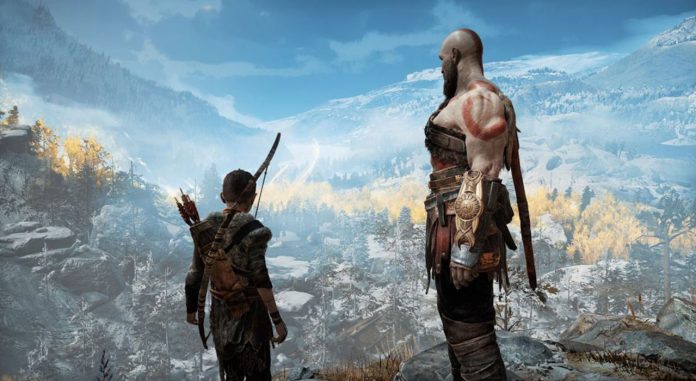 Sony made a statement that upset the players about the new game of the highly anticipated God of War series. Hermen Hulst, President of PlayStation Studios, gave the sad news.

In the post shared on the PlayStation blog, Hermen Hulst said that the next God of War game has been delayed to 2022. The game was basically planned to release in 2021.

The new God of War will also come to PS4

“We have decided to postpone this game until next year so that Santa Monica Studio can deliver the amazing GoW game we all want to play. Today we also learned that the PS4 version of the next God of War is also in development.”

“Since the release of the next God of War teaser last year, we have been delighted by the amount of love our community has shown us,” the studio said in a statement. We remain focused on delivering a top-quality game while protecting the safety and well-being of our team, our creative partners, and our families. With this in mind, we have made the decision to shift our exit period to 2022.

On the other hand, speaking for Horizon for the holiday season, the President signaled that there may be some developments during the holiday season. Hulst stated that the team plans to release a version temporarily, but no release date has been set. He also added that they want to do the best as soon as possible.

Wendy talks about her favorite music and her recommendations