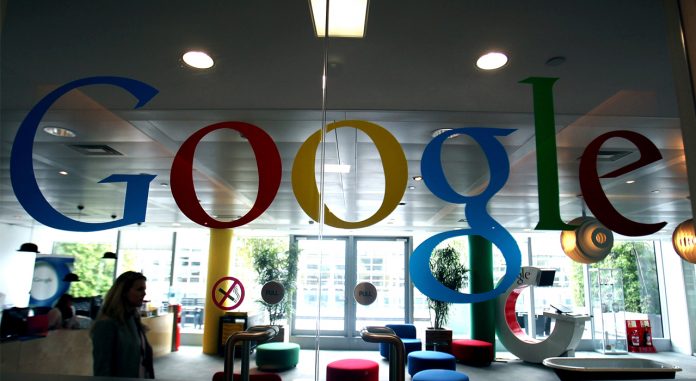 This claim regarding the Google human resources department belongs to a group of employees who worked at the company in the past. No statement has yet been received from Google on the subject. However, the technology agenda has already begun to resonate with this news.

According to the news that NBC News will meet with former Google employees, the employees were mobbed by the human resources unit. At the same time, other employees remained silent to this. Throughout the statements, the allegation that the company encouraged employees to resign came to the fore.

Former Google designer Benjamin Cruz stated that he was racist by a colleague in the office. Cruz went to the Human Resources department after her colleague told her that “her skin was much darker than expected.”

However, the response from Google disappointed him. The company demanded that Cruz take leave. When he returned, he suggested that he move to a new department. “After I made this complaint, my business started to be pushed from under me,” Cruz said, speaking to NBC. He claimed that he was subsequently rejected from all departments he applied to and forced to resign.

Another name that suffered from mobbing was a black woman April Christina Curley. Personnel with a successful resume were working in the engineering department of the company. But unexpectedly, his past promotions were denied. Salary deductions started. He was fired from the company in September last year. He explained that, like his other friends, he was directed to take mental health leave.

These names were also supported by former Google communications manager William Fitzgerald. In the post he shared on his Twitter account, he recorded the following words:

“Google Human Resources did the same to me. When I questioned the management, I came across the offer of mental health leave. ”

Google HR did the same to me. Offered me mental health leave when I questioned management.

(Let’s see how many current or former google workers quote tweet this who had the same experience) https://t.co/UCx9WQZydV

These overlapping claims continue to increase. Some former employees, who do not want to be named, prefer to do so anonymously. However, they all have a common opinion that the pressure applied under the name of “mental health leave” is now very common at Google.