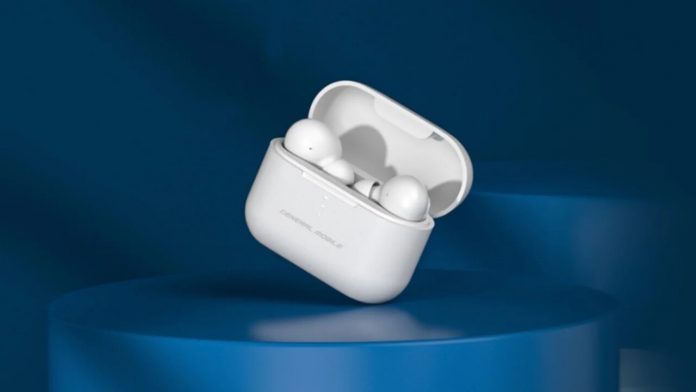 Although the GMPods 2 is similar to the AirPods in terms of design, it is striking that it has more angular lines. Another point that draws attention is the absence of the cover of the carrying box of the headset.

13 mm. GMPods 2 that come with drivers have a special polymer diaphragm. Stating that the bass and treble sounds are balanced in this way, General Mobile promises to provide an “incredible” sound experience to the users.

Low latency mode is also available on GMPods 2. When this mode is activated, the latency is pulled up to 110 milliseconds. The company states that this will increase the enjoyment of games, movies and concert content.

Touch control features are also available on GMPods 2. In this way, users can easily send voice commands to their devices and control the playing music quickly and easily.

With GMPods 2, it is possible to listen to music for 4 hours without interruption. The 380 mAh capacity charging box provides a total usage time of 20 hours. The battery of the charging box is also charged via the USB-C port. Bluetooth 5.0 is also among the features of the headset.