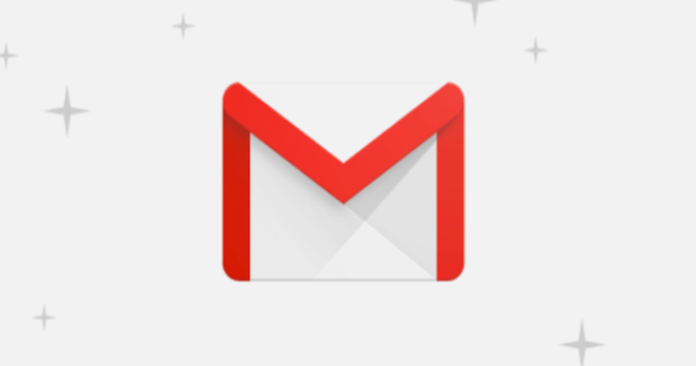 Google has significantly increased security, with a feature it added to Gmail last year that is not even noticeable to users. Gmail’s new feature makes harmless Office files that come in addition to the mail.

For the security of computers and data, it is recommended not to open e-mail attachments from people who have not been known for years. Google managed to avoid this problem with a new deep learning algorithm that it developed.

The new deep learning algorithm developed by Google for Gmail comes into effect when an additional file comes with the email. The algorithm disables the file before the malware in the Office document attached to the email comes into play.

Gmail’s algorithm works with existing protective measures. In this way, both computer and e-mail addresses can be kept safe against cyber attacks.

Google explained that malicious documents accounted for 58 percent of attacks targeting Gmail users, so this technology against documents is important. The algorithm is currently only working on Office files, not against other mail attachments.

Facebook launches page to ask for or offer help during pandemic

This would be the official presentation of Sony’s DualShock 5

Birds of Prey Change Their Title In The US For a...

Huawei P40 Pro Plus is introduced! Here are the features and...