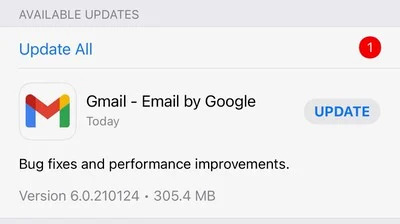 Google updated the Gmail iOS app for the first time in months. The company did not neglect to release updates for the Meet, Calendar, Docs, Sheets, and Tasks apps. Google, which started offering toolkit support for Tasks in iOS 14, also focuses on bug fixes and performance improvements.

The updates are important as they are the first change made by Google after Apple mandates third-party developers to place privacy tags. The company also updated many YouTube applications in February.

Although the Gmail iOS app has been updated, there is still no movement for many Google apps. No changes have been made to Google Chrome since November. The Drive iOS app was updated on December 7, the day before Apple’s privacy label requirement.

There are privacy tags required by Apple on the App Store page of the Google Drive iOS application. In Chrome, it is not possible to see these tags yet. 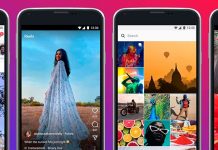 Instagram Lite is launched in Brazil; app ‘weighs’ only 2 MB 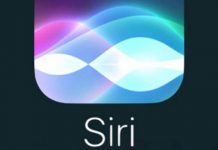 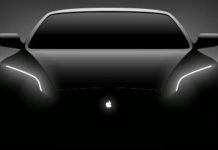 Apple Car can be produced by LG and Magna International

Super Nintendo World can be visited in Minecraft