Home Tech Gmail Finally Has New Icons To Differentiate Where They Send You A... 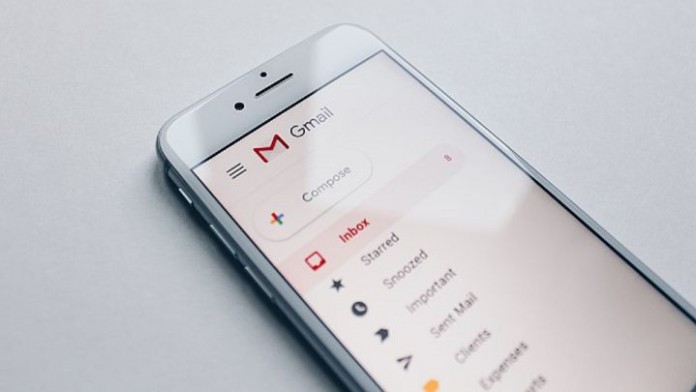 Gmail is one of the most important services that Google has. The messaging service is one of the most widespread and, in addition, it is used to automatically register in a lot of Internet services. However, the fact of using the application at the messaging level can be somewhat chaotic, so the firm has added new icons to define the source from which the messages arrive.

New icons in Gmail to differentiate the different messages

One of the things that gives users the most uncertainty is the fact of receiving notifications of all kinds. The smartphone has established itself as the device where you can be located using various messaging applications, either by email or by other means.

However, Gmail users suffered some doubts with the arrival of notifications from the app itself on their phone. Being connected to other applications such as Spaces or Chat, they may have been aware of where they received those notifications, and it was a big mess to decipher their origin.

But this has had a very simple solution, which has been none other than putting some new icons to differentiate from where the messages you receive in Gmail are sent to you. The big G has taken a step forward, specifically in the use of messaging applications where we see two important changes.

Logically, Gmail stays as it is with the M that acts as an envelope, but according to 9to5Google we find two new variables. On the one hand, Chat is rendered as a single message bubble that is outlined and has an empty interior. On the other hand there is Spaces, where three people will appear side by side together. In this way there will be no dispute when it comes to knowing where each of the messages you receive come from.

The medium also talks about the implementation, since it has been seen in the version of Gmail 2022.02.20.x. What is not yet clear is the date on which we will receive it as users, but its arrival may be closer than it seems.

Innovation That Will End An Important Problem From Google Chrome!