Home Tech GM suspended the production of its electric car! 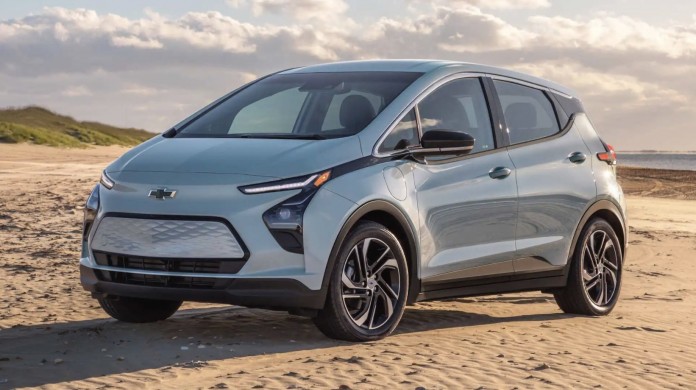 General Motors has announced that it will suspend production of the electric Chevrolet Bolt on the week of January 24, 2022.

General Motors is among the world’s largest automakers. The company owns many famous car brands. It has a great success, especially in the American market, with the products it has launched. GM, which has recently turned to electric cars, has launched many new models.

While the company has been successful in some of the models it has driven, it has failed in others. He had to recall some of his models due to troubles. Production of the Chevrolet Bolt model, which is among the recalled cars, will be suspended.

General Motors announced that it is suspending production of the Chevrolet Bolt!

The company announced today that the Chevrolet Bolt production line at its Michigan Orion assembly plant will be closed the week of January 24, 2022. “As we continue to focus on battery module replacements, we will continue to notify employees of additional production schedule adjustments as appropriate,” the statement said. 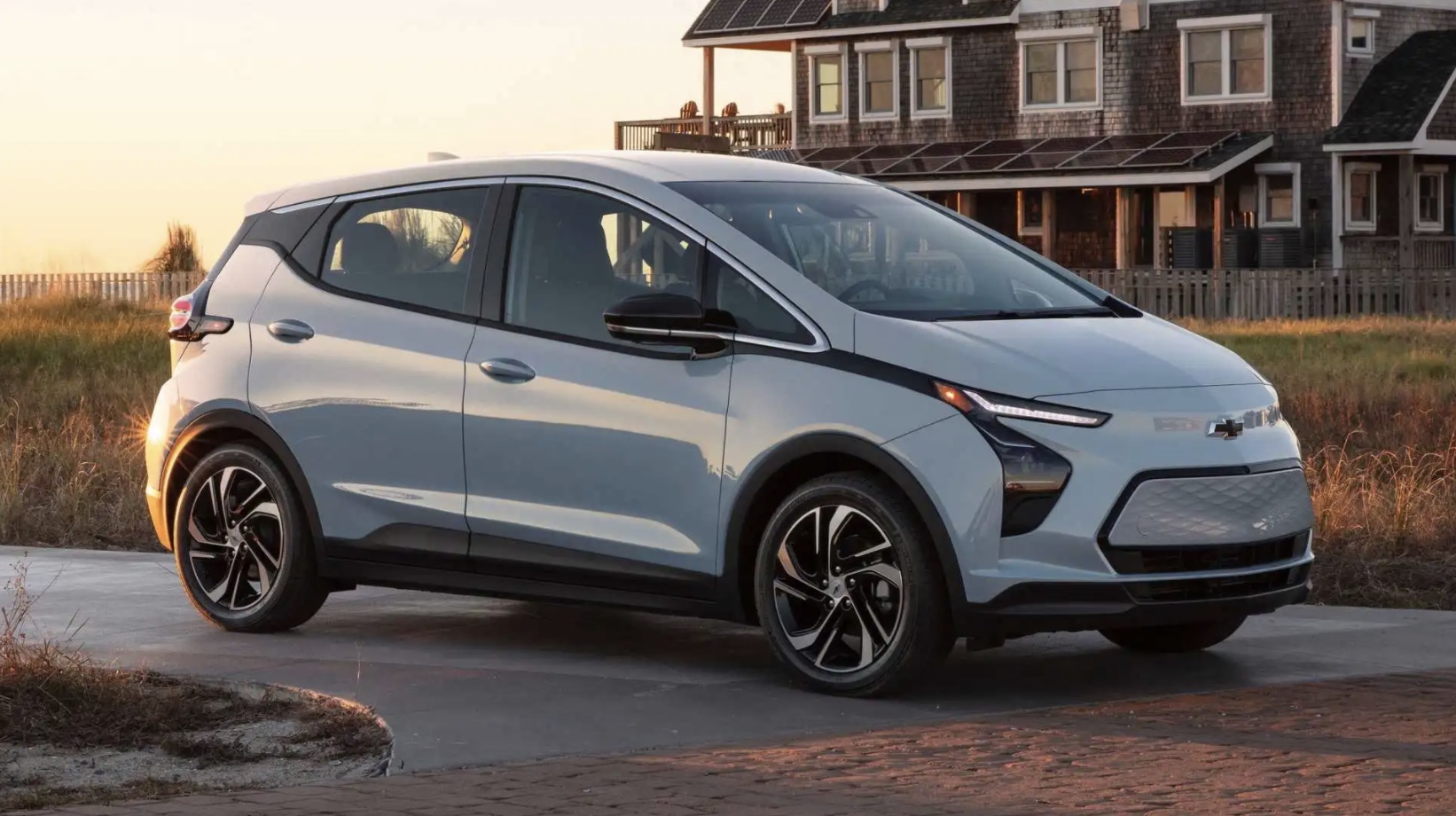 In previous statements, we heard that Chevrolet Bolt production will not be made until the end of this year. After this closure news, it was signaled that closure news may come in the following days. The company is experiencing difficulties, especially due to the recall program. Because of the repair of old vehicles, there is no time left for the production of new vehicles.

The company recalled Chevrolet Bolt models produced between 2017 and 2019 due to fires in cars in November 2020. Upon this situation, the company announced in May that it would add software to new models. However, the fires continued after the software, and the company made another recall in July.

After that, when the new model year Chevrolet Bolt burned down in August, all Chevrolet Bolt models produced to date were recalled and production was suspended. Meanwhile, GM and its partner LG started to produce new batteries and replaced the batteries of the old models with new ones. As compensation for the recall, LG paid General Motors nearly $2 billion.

Overall, this has been a bad move for GM. Although new models will be launched in a few months, Chevrolet Bolt is one of its important models. So the company took a heavy blow. So what are your thoughts? Do you think electric cars make sense? Do not forget to leave your comments and opinions below.