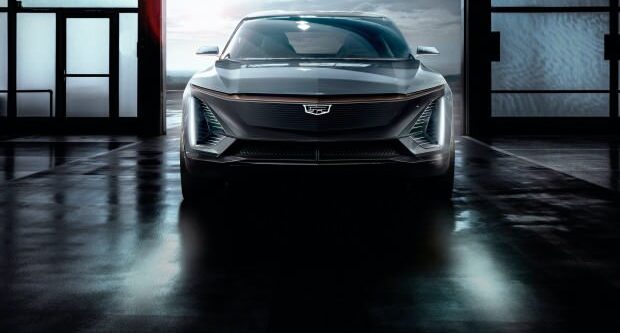 General Motors, the name behind brands such as Cadillac, Chevrolet, Hummer, develops batteries with a 1.6 million kilometer life to use in electric vehicles.

When it comes to an electric car, Tesla, owned by Elon Musk, may come to our mind first. The company has a lot of talk all over the world with its electric cars with disruptive designs. Although Tesla is one of the pioneers of the electric automotive industry, we have started to see significant breakthroughs from other companies besides this company. US automotive manufacturer General Motors (GM) is developing battery technology that will create a new building block in automobile production.

GM announced in its latest statement that it has developed a battery with a lifetime of 1.6 million kilometers. These batteries, which we can also call “lifetime”, have a much longer life expectancy compared to other car manufacturers. These batteries, which can be used by a person traveling 15.000 km in a year for 100 years, will attract many customers who want to prefer electric cars but have some question marks in their heads.

Charging time will be shorter too
According to the statement, the new battery model developed by GM will be able to charge much faster than normal electric cars. This seems to produce solutions to issues such as range problems and length of charging time, which are the biggest question marks in the head when buying an electric car. GM’s 1.6 million-kilometer batteries are expected to be used on electric Hummer models first.

Tesla filed a similar patent
Tesla, one of the most famous brands of electric car and battery manufacturers, also filed a patent for batteries with a life span of 1.6 million kilometers last week. Considering that the most expensive part of electric cars are batteries, we can predict that such breakthroughs will have extremely important consequences.

Xbox: Microsoft Is Looking For Ways To Keep Games When CMOS...