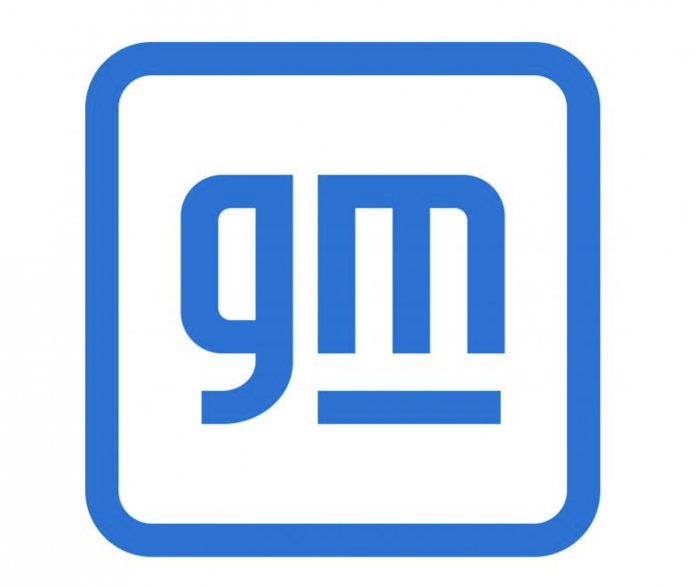 GM is temporarily closing its North American factories due to chip shortages. General Motors, the parent company of Chevrolet, GMC, Cadillac and Buick, said it has temporarily halted production at its six plants in North America due to the global chip shortage. It was the last major automaker to be hit by the tight supply of essential computer chips.

Four of GM’s US-based facilities will be affected: Fort Wayne, Indiana; Wentzville, Missouri; Spring Hill, Tennessee and Lansing, Michigan. Four other factories in Mexico and Canada will also be in the dark for several weeks as GM tries to increase the supply of jeeps. The shutdown will affect GM’s most profitable vehicles, including pickup trucks and SUVs.

“During the downtime, we will repair and ship unfinished vehicles from many affected sites, including Fort Wayne and Silao, to dealers to help meet strong customer demand for our products,” a spokesperson said in an email. “While the situation is complex and very volatile, we are confident that our team will continue to find creative solutions that will minimize the impact on our highest-demand and under-capacity vehicles.” 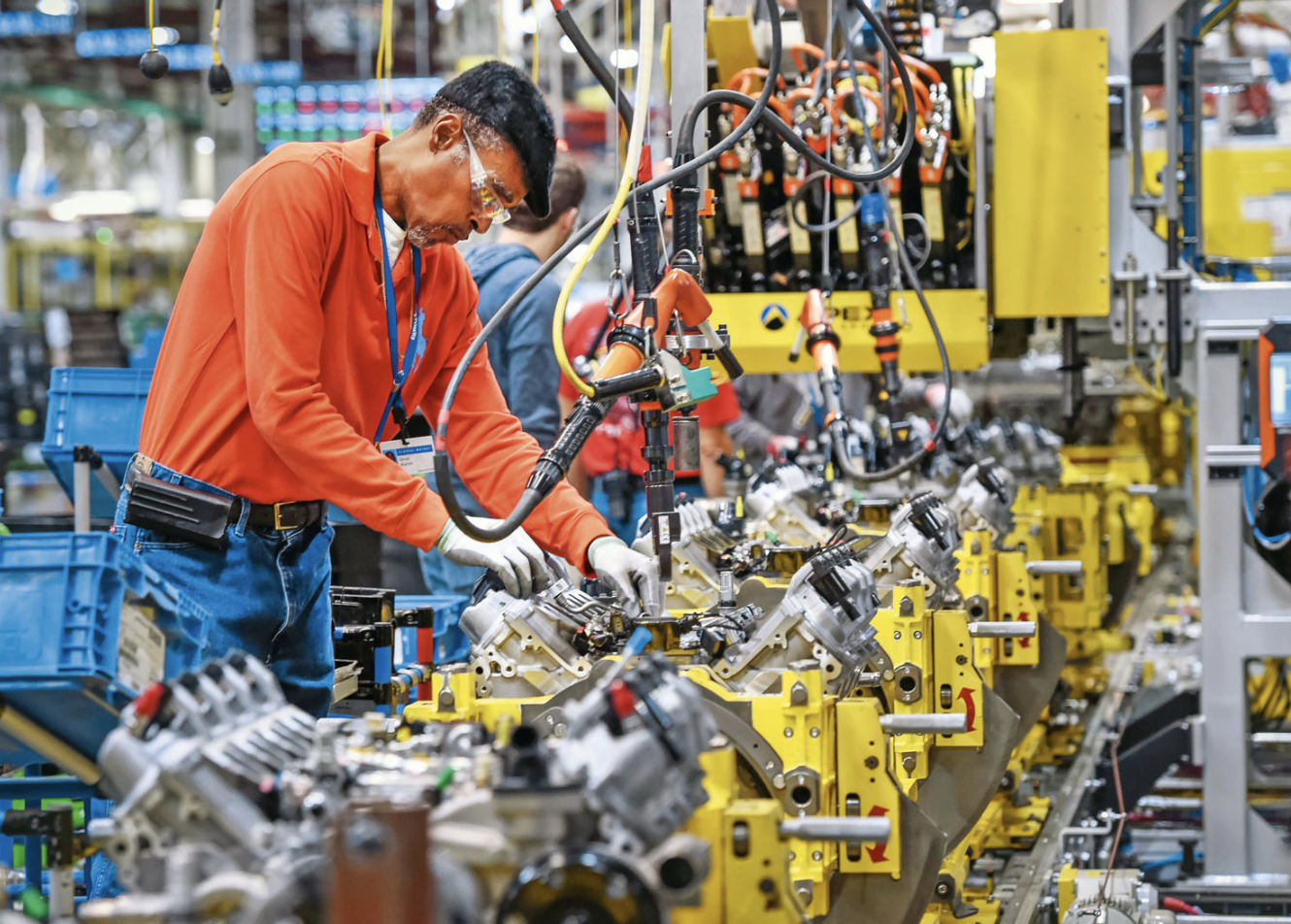 Affected vehicles include Chevy Silverado, Cheyenne, Traverse, Equinox and Express; GMC Acadia, Sierra, Savanna, Terrain and Canyon Buick; It features the Cadillac XT5 and XT6. This is GM’s second temporary factory shutdown in response to the chip shortage. The automaker, the largest in North America, had previously idled several factories for two weeks in April.

Of course, GM is not alone in feeling the pain of a global semiconductor chip shortage that shows no signs of improvement. Of necessity, every automaker has had to cut production and temporarily close their factories, including Volkswagen, Ford, and Toyota. Even Tesla, which produces far fewer vehicles than most of its competitors, said it has had to rewrite its vehicles’ software to support alternative chips. Tesla CEO Elon Musk said during a statement that “the global chip shortage situation is quite serious.”

During a recent announcement, GM executives did not specify how much production they expect to lose due to the chip shortage. But CEO Mary Barra said its purchasing, manufacturing, engineering and sales teams are working to steer the chips from cars and smaller SUVs to full-size pickup trucks, large SUVs and new electric vehicles. The company stressed that it will lose between $1.5 billion and $2 billion in pre-tax earnings this year due to the loss of production.

January sale on PS Now and PS Plus: more games