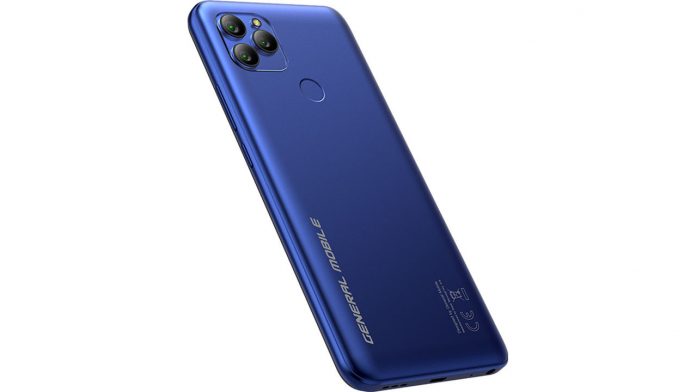 GM 21 Pro has finally been revealed. The GM 21 Pro, which is a device that has adopted the general design language that has recently been popular in the smartphone market, has a 108-megapixel super pixel mode.

At the heart of the GM 21 Pro is MediaTek’s Helio G90 processor. This processor is accompanied by 6 GB of RAM. The internal storage capacity of the phone is 128 GB. With micro SD card support, 256 GB can be added to the phone’s storage space. The 5000 mAh battery gives the GM 21 Pro the energy it needs. General Mobile points out that the GM 21 Pro can work uninterrupted for a long time thanks to its advanced power saving mode and battery optimization. The battery is charged via the USB-C port at the bottom of the phone.

General Mobile particularly emphasizes the presence of the 108 MP super pixel mode on the GM 21 Pro. It was stated that the details can be seen very clearly in the photos taken thanks to this mode. It is also possible to record 4K video with GM 21 Pro, which is supported by artificial intelligence in the camera application. Slow and fast motion video recording is also among the features of the phone.