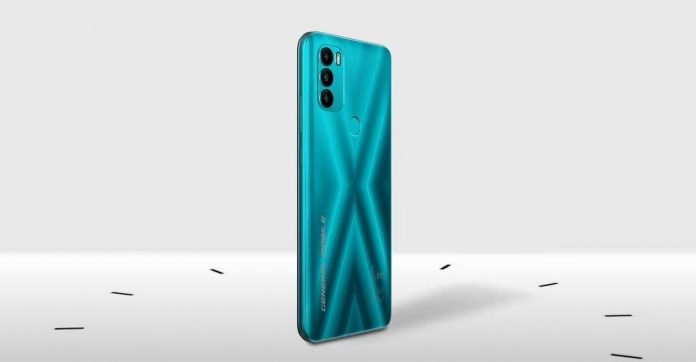 GM 21 Plus introduced: Introducing the GM 21 Pro model, which can be described as the new flagship, General Mobile also revealed the GM 21 Plus model. At the heart of the smartphone, which has a 6.53-inch screen, is MediaTek’s Helio G35 processor.

The 6.53-inch IPS LCD screen of the GM 21 Plus offers HD+ resolution. The drop notch on this screen also hosts the 8 megapixel front camera of the phone. It is also worth mentioning that the screen covers 90 percent of the front panel of the phone.

At the heart of the smartphone is the Helio G35 processor, as we mentioned before. This processor is accompanied by 4 GB of RAM. The phone’s internal storage is 64 GB. Thanks to the microSD card support, it is possible to add 256 GB on top of the storage space.

Behind the phone is a triple camera system. There is also a 16-megapixel sensor that functions as the main camera here. General Mobile, which offers a 108-megapixel Super Pixel mode in the GM 21 Pro, brings this mode to users with a resolution of 96 megapixels in the GM 21 Plus. General Mobile underlines that ultra-sharp photos can be taken thanks to this mode.

The 16 megapixel main camera of the GM 21 Plus is accompanied by a 2 megapixel macro camera and a VGA resolution auxiliary camera. The front camera resolution of the phone is 8 megapixels. General Mobile also supports the camera in the GM 21 Plus with different algorithms and artificial intelligence. It is also possible to record 1080p resolution video on the phone.

The battery with a capacity of 5050 mAh provides the GM 21 Plus with the energy it needs. USB-C input is used for charging the battery. The phone, which has a fingerprint scanner on the back panel, also has a face recognition feature. Two color options, Striking Black and Striking Green, are offered for the phone that weighs 185 grams.

It will come out of the smartphone box with Android 11 installed. Users will also have a cover with the phone.

GM 21 Plus has been pre-ordered on General Mobile’s website. Those who want to have a phone have to pay.