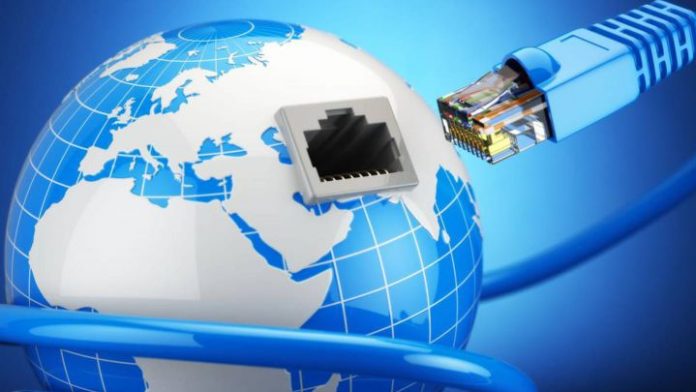 Internet: In its most recent service status update, Fastly reports that “The problem has been identified and a fix has been applied. Customers may experience increased source load when global services return.”

Many of the websites that initially have been with Error 503 and others when entering, seem to already work normally. Others seem to be doing so shortly. At the moment the crisis seems solved with the emergency patch that Fastly has applied, although we will remain vigilant to verify that there are no new scares on the way.

As Down Detector points out, reports of service failures have dropped to minimal levels. The global decline has lasted more or less 1 hour, an amount of time that seems insignificant, but in terms of online failures it seems eternal without a doubt, especially with a global problem like this.

The same day. At the same time. Globally. In the funny La Jungla 4.0, fourth installment of the Die Hard / Die Hard saga, the villain on duty used the so-called ‘Total chaos’ to cause the fall of all services in various areas of the United States. And it is that in the current 3.0 reality that we live, it is not that we depend on electricity, but rather that we depend on the Internet for (almost) everything: From social networks to work programs, from company communications to public infrastructure and facilities.

So when the Internet goes down massively, panic breaks out.

And that scenario, total chaos, seems to be taking place today. Because at the same time, around 12 noon, is when the crisis has broken out: Suddenly, millions of web pages – ours included – and services have stopped working. All in unison. And we are not talking about 4 blogs and things like that, but about a list that includes such popular and used sites as:

What happens when you try to access any of these services? That you see error messages -the well-known Error 503 for example-, that directly do not open the web for you. It is not that a service fails within the page, but that directly the site or platform does not load in most cases. And in others, like the case of Twitter, it does a partial load and only shows text messages, but not the attached photos and images.