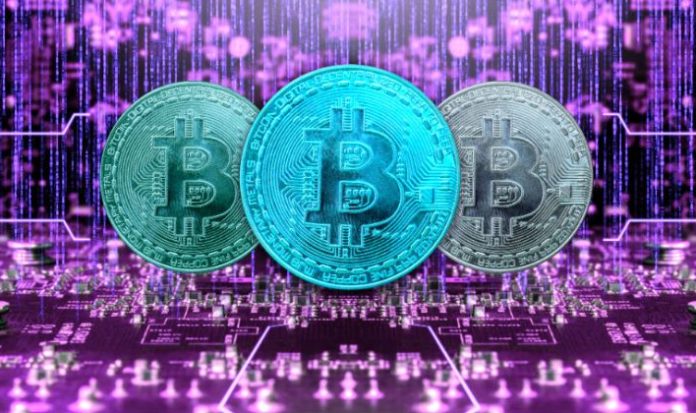 Cryptocurrency analyst Nicholas Merten said he believes that Bitcoin is in a long-term trend that goes to $ 100,000.

Technical analyst Merten commented on the ups and downs of Bitcoin over the years. Commenting on a long-term logarithmic chart, Merten made time evaluations for a possible bull run. In his evaluations, Merten said:

“If we look at the three previous clear cycles we’ve had in the crypto money markets here, we can see that an overall expansion of about a year has been added to each cycle in general. The first cycle of Bitcoin lasted around 11-12 months.

Then from bottom to high levels; Just as in the previous cycle, a 24-month cycle was seen. In the third cycle, again, a 35-month period was seen from the bottom to the high levels, roughly three years.

There is no guarantee that history will fully repeat itself. This time, there may be some major inconsistencies in the macro environment. Halfway activities may develop differently. However, if we take a look at the logarithmic growth curves here and consider the significant low levels and resistance points, it can actually be seen that it can be reached well above 100 thousand dollars. ”

“We have not even seen that the economic consequences of the halfway event and the ongoing macro environment have literally turned into an environment of fear. These are the things that pushed Bitcoin to this assessment.

In this case, I sincerely believe that 100 thousand dollars is quite reasonable. Bitcoin, with a market value exceeding 1 trillion dollars, when we enter a bear market due to a potential depression; it will be valued in an environment where there is money escaping from global bonds, global currencies, stocks or real estate markets.

See Also
Bitcoin (BTC) in 'Do It Or Die' Stage

The key point here is to focus on these long-term time cycles and be patient. This will be a long but fun journey. ”

Although the future of the global economy is far from certain, Merten says he believes that Bitcoin will benefit from the Fed’s increasing interventions in the economy in the long term.

“Unlike the Fed, who made sudden decisions, Bitcoin is taking a long-term route. If you need to process a transaction, Bitcoin does it. If you want to know that your money will be fixed in a system or your purchasing power is fixed to a system that will not change the rules every five minutes, Bitcoin is doing this … Bitcoin is by far winning here. ” said.

BTS: ARMY is the “Tiny Tan” version of RM!

Alice Braga shared the new episode of the series