Home Tech Global DRAM revenue fell by almost 30%, the biggest drop since the... 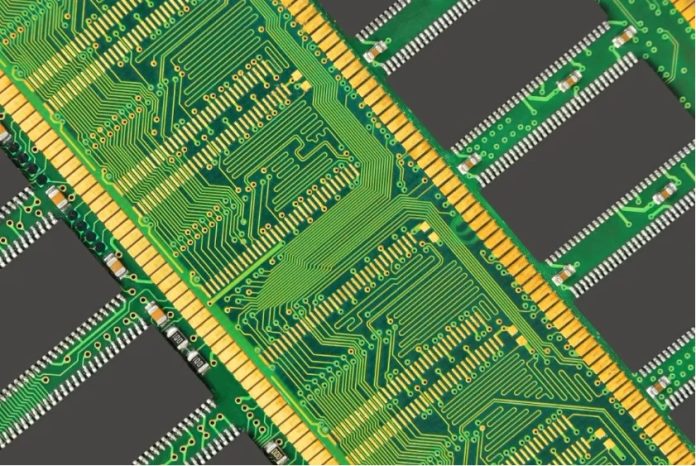 Samsung, Micron, and others delay expansion and transition plans. Inventory troubles to last into 2023.

The big picture: the decline in demand for technical products this year continues to affect memory and other computer components. In the last quarter, prices fell again, along with an unprecedented drop in revenue. Analysts are not sure when conditions will change, but manufacturers are retaliating by cutting production and postponing transition plans.

According to TrendForce analysts, global DRAM revenues fell by 28.9% in the third quarter of this year compared to the previous quarter. The drop was the biggest since the 2008 financial crisis.

Among the three largest DRAM suppliers, Samsung’s revenue fell the most — by 33.5%. However, the company’s overall market share has grown from 40 to 43 percent. Revenue of SK Hynix and Micron decreased by about a quarter. The fall in Micron shares was the smallest among the “big three” because they report their numbers differently.

Of the top six DRAM companies, Nanya saw the largest revenue decline, 40.8%, due to greater reliance on DRAM and mainland Chinese customers. PSMC suffered almost as much: in the third quarter, revenue from DRAM products of its own production decreased by 40 percent. Finally, the reduction in Winbond’s supply led to a 37.4% reduction in revenue.

The downturn in the market has led to a drop in prices for RAM and solid-state drives during 2022. However, the reduction in production means that these prices may fall before the end of this year, so users looking to benefit from cheap memory and storage may want to do so soon.

In addition to solid-state drives and RAM, the drop in demand also affected TVs, smartphones, Chromebooks, video cards and other devices. Companies including Nvidia, Intel, Meta and Amazon felt the pain, although Apple’s last quarter remained stable due to high Mac sales.

In previous reports, analysts could not say how long it would take next year for technology markets to begin to recover. TrendForce now believes DRAM vendors will have trouble adjusting inventory in the first half of 2023.