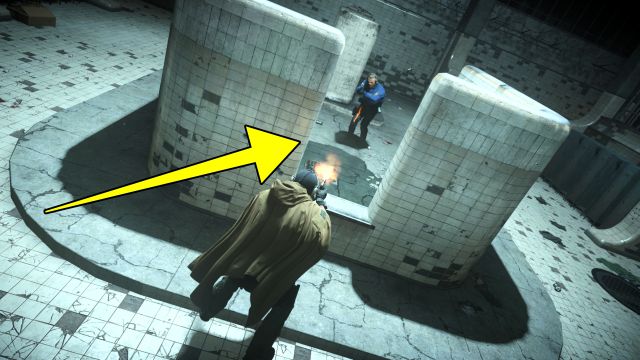 Players of the popular free Infinity Ward video game report a new bug that makes it easier for them to finish off rivals before taking a casualty.

The Call of Duty: Warzone community has reported a new glitch that allows access to the Gulag before dying; a change in the rules of the game that is affecting the correct functioning of the online games of this battle royale and for which an update is expected in the near future by the development studio, Infinity Ward.

The problem of altering the nature of the Gulag

To understand what happens with this bug, you have to understand how the Gulag in Call of Duty: Warzone works. The popular free-to-play video game by Infinity Ward bases its batle royale games on proposing a change from what we are used to: what if death is not the end? This is where the Gulag comes into play, a place where we face another fallen player in a 1v1 match in which the winner is revived.

This new glitch, which will surely be solved in a matter of days, gives access to the Gulag, including the stage where their battles are fought, without dying. This can cause downed players looking for that second chance to be left without a chance to revive; especially when those who come from abroad do so because they are teleported. Intruders who take advantage of this flaw have an equipment advantage.

Things are better understood with examples, so we invite you to watch the DefendTheHouse video to understand the situation, identified since Thursday, January 28, and which affects all versions of the game. It should also be said that this glitch is not activated by using external tools, it is not necessary to hack Call of Duty: Warzone, but it is simply a bug that can be corrected by means of a patch.

Call of Duty: Warzone is the free battle royale mode (as free to play) launched in early 2020 as a complement to the already popular Call of Duty: Modern Warfare, one of the biggest multiplayer hits of recent years in consoles with more than 30 million players. It is available on PS4, Xbox One and PC and is independent of Warzone; in fact, it has its own multiplayer mode.

Currently, the game that calls the shots commercially and in terms of number of players is Call of Duty: Black Ops Cold War.