Home Entertainment Games DO get old, but should they have remakes? 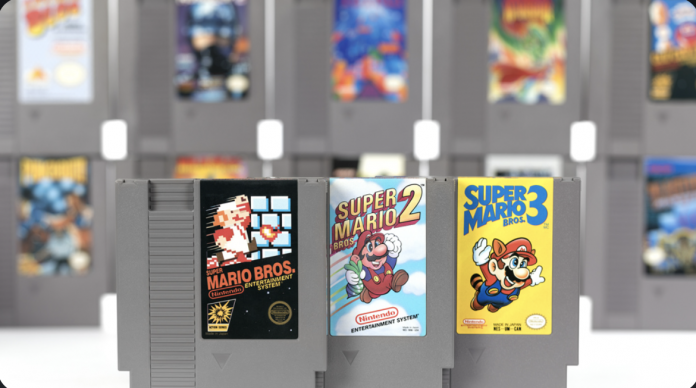 We talk about one of the most debated controversies in recent years
Some fans claim that video games are works of art that do not age. It is enough to remember their context so that they are like immovable works that will always be enjoyed equally.

Games get old, but good or bad?

Videogames feed on our present and at the same time, they will have an impact on it. It is obvious that the same video games will not be produced today as 40 years ago.

And it is enough to see how technology advances: before, video games were created based on what the hardware allowed them. There is no way to compare an Atari 2600 title today with the super productions that we can have on a PlayStation 5, Xbox Series or PC.

Aging does not have to be taken in a pejorative way, so there are two options for games: getting old or aging very badly.

Today the games of the consoles that were among the first to experiment with 3D such as PlayStation or Nintendo 64 are even painful to see due to their low resolution, models with few polygons and a limited palette of colors.

And well, it’s not just how it looks, but also how it plays. Maybe if you take Super Mario Bros. from the NES again today you will still enjoy it almost like when you did it for the first time, however, there are other titles such as Super Mario 64 where the camera is currently perceived as a problem.

Similarly, in 1997 GoldenEye revolutionized console FPS, but it never had the current double stick standard, the vehicle segments are laughable and well, you just have to replay it to realize what aging bad is. 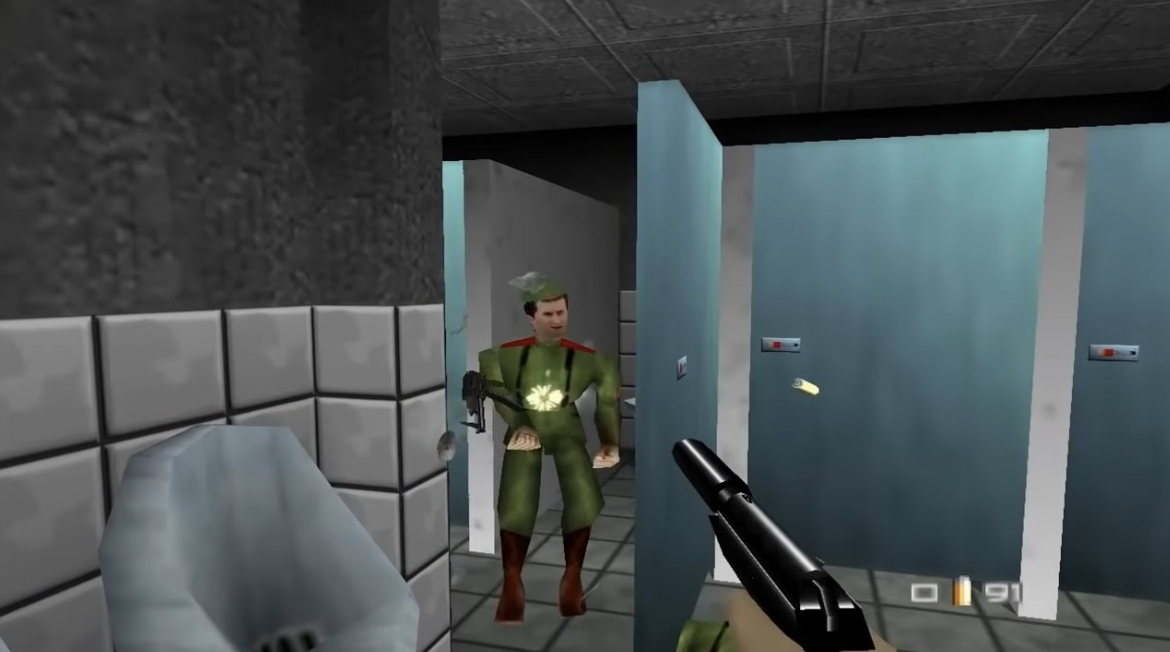 A few years ago, this looked amazing.

Now let’s talk about an even more controversial topic: are gaming stories getting old too?

The content of movies and video games is practically immovable after being released, while our society and culture continue to advance and change.

With the advent of its streaming service, Disney began putting warnings on its most classic and unforgettable children’s movies. The reason? The content in many of them could be perceived today as racist.

At Dumbo we have a stereotypical representation of African Americans with crows. Lady and the Tramp does the same with Asians using cats. Back then it could be common, but today with movements like Black Lives Matter or feminism, there are already contents that jump immediately.

It seems that how well or badly a title aged does not depend on the game itself, but on how the context progresses and which games have done better than this later. For example, today hardly anyone could play a 2008 FIFA without feeling that their days are numbered, because every year EA and its competition have dedicated themselves to improving every aspect.

And at the same time we find titles like Super Mario RPG from 1996, where there has been practically no sequel and the foundations of the Japanese RPG genre have not had jumps as strong as the FPS.

GoldenEye was not bad at all in its time, but this genre has changed a lot during these two decades. 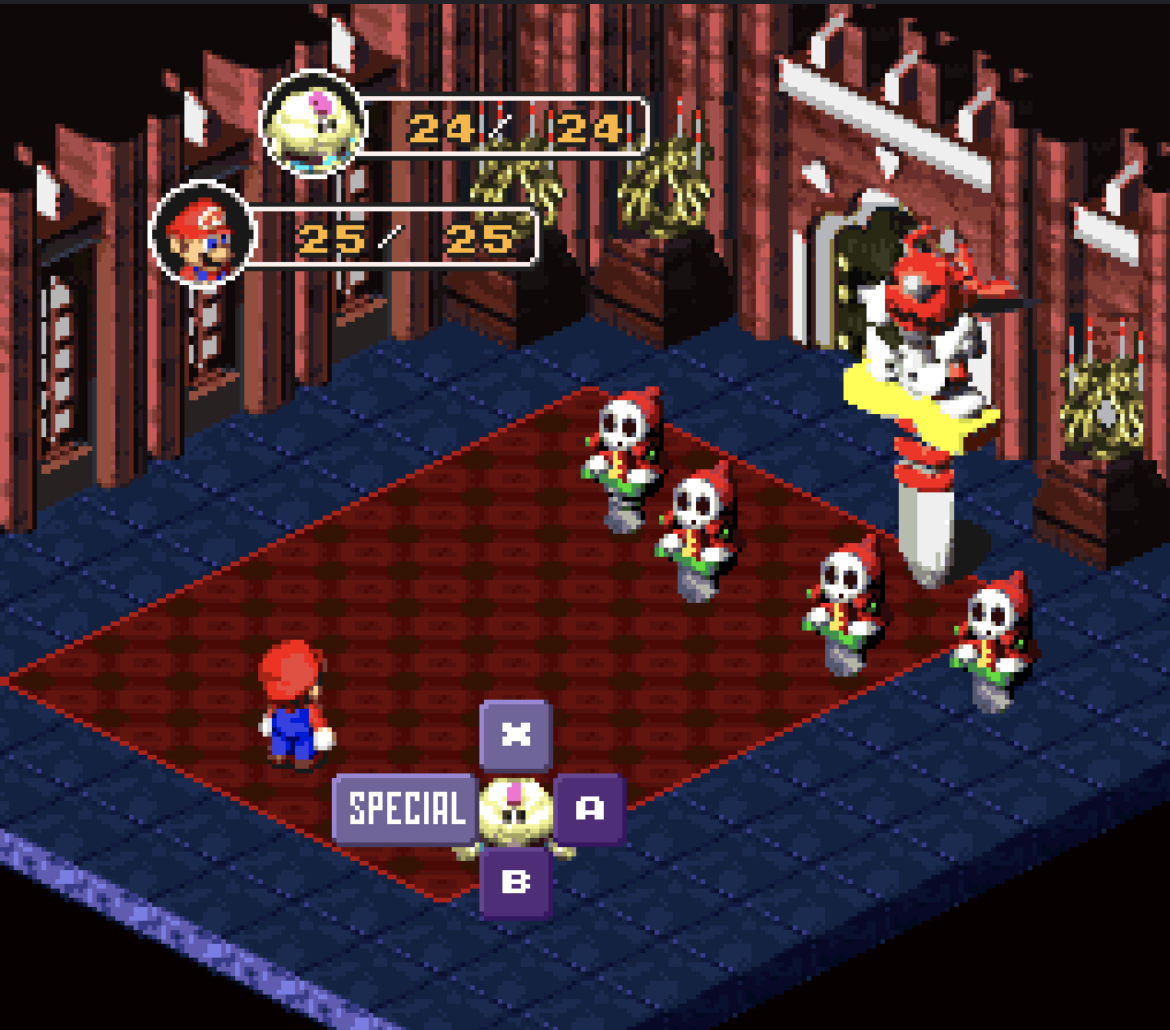 Of course we are not saying that these games that “aged poorly” are either bad or that they have no historical value or cultural impact, but that sometimes for one of them to feel valid again in our days, it has to be a cat’s hand. , from the technical and sometimes even getting into details of his narrative.

If video games didn’t get old, the big remake business just wouldn’t exist. And the best, by the way, take the opportunity to eliminate bugs, update the technical section and even add additional content. 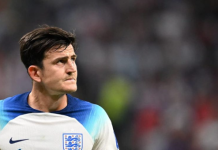 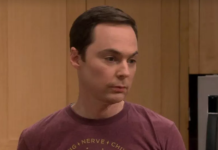