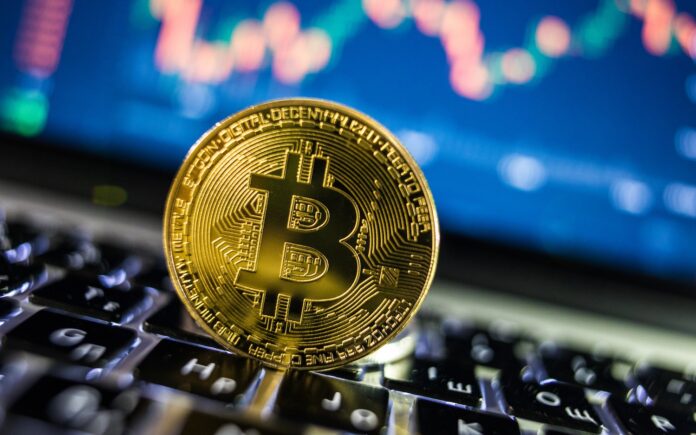 Glassnode released its weekly Bitcoin report a few hours ago and warned investors against a possible drop.

Bitcoin price, which has fallen below $ 9 thousand in the past days, continues to hover in the range of $ 8 thousand 800-9 thousand for now. At this point, many analysts warn that Bitcoin should not fall below the $ 8,500 and $ 8,200 levels. However, according to Glassnode, Bitcoin may decline in a short time.

General Status in the Network
The Glassnode team, examining the general state of Bitcoin’s network, says that the resulting picture does not look good for now. Glassnode evaluates Bitcoin’s network performance, number of transactions, liquidity and general perception in the market; He says that Bitcoin has a serious problem especially in liquidity.

Comparing the above criteria with last week, Glassnode points out that there is a 13 point decrease. According to the report of Glassnode, if the general condition of the Bitcoin network does not start to improve within a short time, it will not even be possible for the price to decrease again.

Apple M1 version of Adobe Photoshop is ready to use

If you do not agree to data sharing, cannot use WhatsApp