Cryptocurrency research and data analytics company Glassnode has published the weekly report card of Bitcoin. While BTC has had a very active week in terms of price, it is seen that other data are constantly changing and the network is mostly getting better. So what exactly is on Glassnode’s Bitcoin scorecard?

Recovery Continues In The Bitcoin Network

It is seen that the general market view and the emotions of the investors continue with a 2 point closing this week. This indicator, known as the “Sentiment”, shows that investors’ hopes for a rise and expectations that the market will improve are decreasing. The main reason for this can be stated as the investors who make HODL sell more than the average purchases they make. 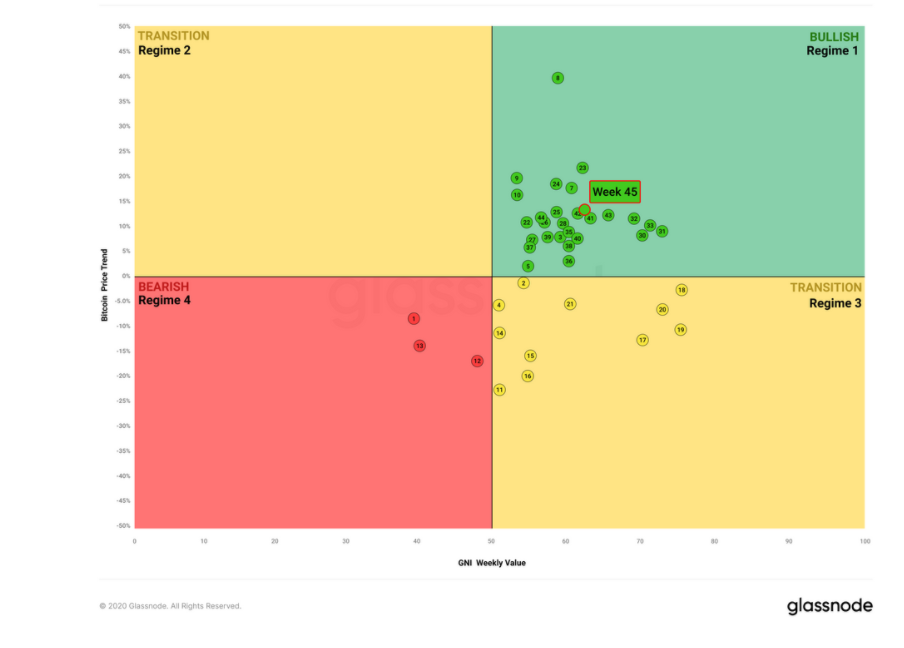 Glassnode experts state that Bitcoin finished positive last week by surpassing $ 15,000 for the first time since the bull run in 2018. This is interpreted as the upward-oriented expectation will continue and the buying pressure of investors will increase.

Although the stock markets raged before the US elections, Bitcoin’s performance definitely surpassed them. According to Glassnode, the price correlation of BTC and stock exchanges turned from positive to negative and divergence started.

In addition to this, experts, stating that there has been a significant change in the “Bitcoin Relative Unrealized Profit” indicator, emphasize that for now, investors still do not sell the BTC they buy at low prices to turn them into profit. 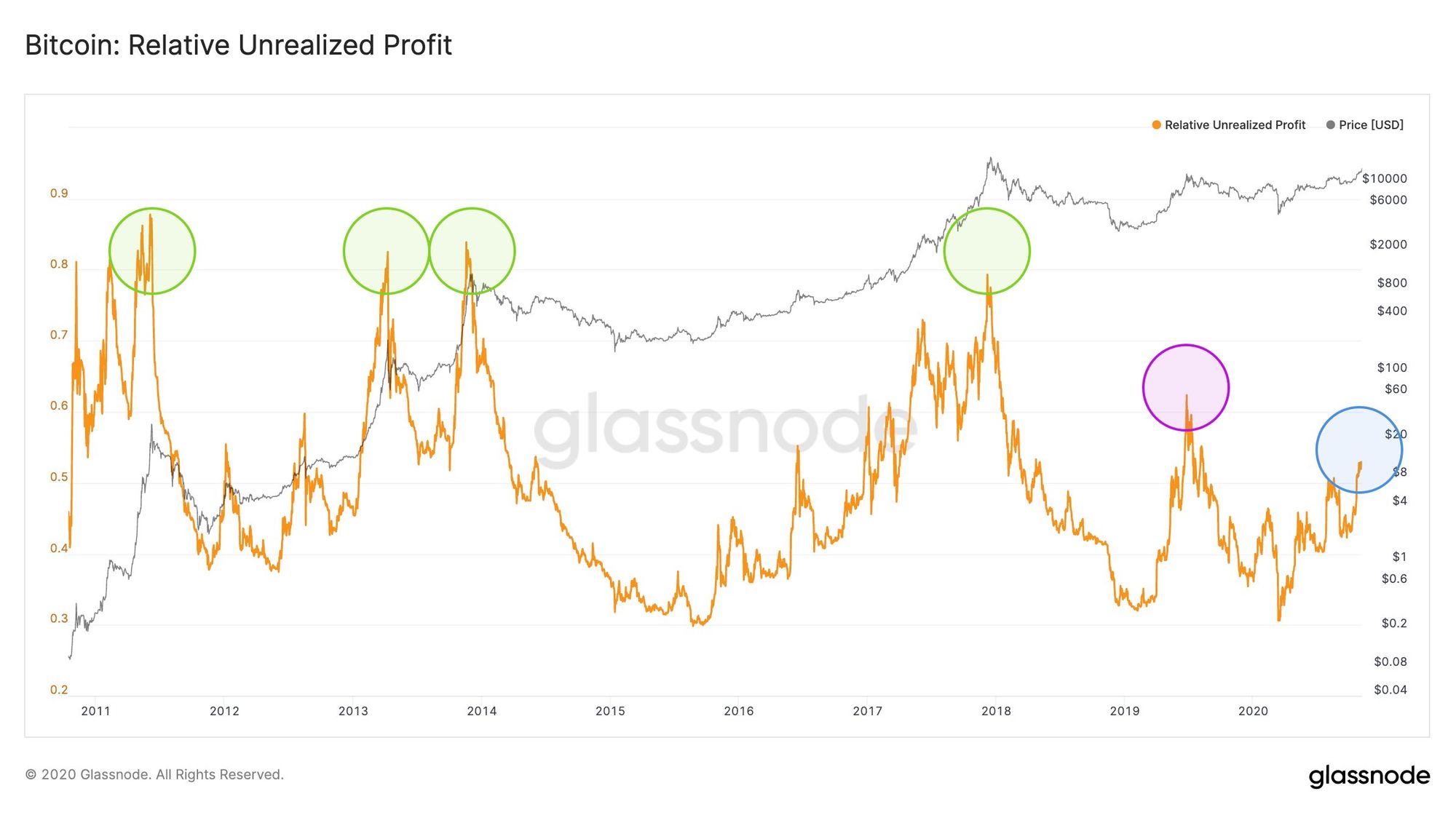 This shows that investors are waiting for the higher price and there is room for the rise. With this statement, Glassnode emphasized that the price of Bitcoin may continue to rise.

Old Android phones will lose access to millions of websites

TikTok at Global Oracle! What happened to ByteDance?

Child sleeps on top of cell phone and suffers back burn