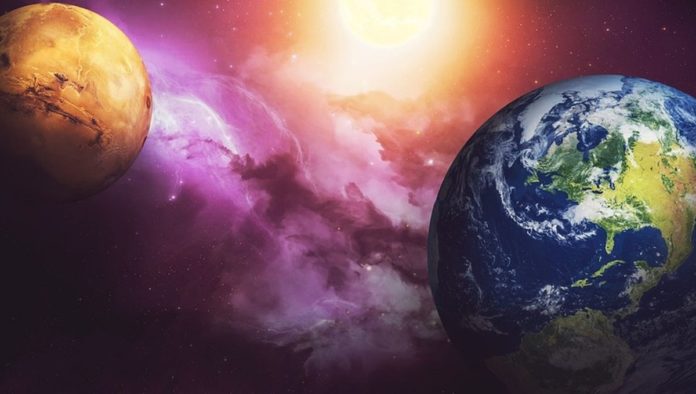 While NASA continues to make plans for the future of the Red Planet, it brings space enthusiasts together with unique images. NASA chose the artistic images that took place during the winter season on Mars as space photos of the week.

Mars, the fourth planet of the Solar System, remains the focus of interest for scientists. NASA will launch the launch of Mars 2020 from Cape Canaveral in Florida this summer, giving you the opportunity to learn more about the Red Planet. Deep research on Mars, 2020 means that the year will be quite intense for the Red Planet. The explorer, Mars 2020, will not land on the surface of Mars until February 2021 and will attempt to complete its journey in space for a period of about 7 months. But in the meantime, we can still enjoy the beauty of Mars.

When we look at Earth, Mars, which looks like an unusual and alien planet, is in fact quite similar to our planet. Just like our Earth, Mars has glaciers in the north and south poles. Part of the glacial cover of Mars is an increase in winter and a decrease in summer. Of course, this means that Mars has its own seasonal cycle. Of course, this season cycle is not exactly the same as on Earth, but it is enough to create a similarity with our planet.

The Earth and Mars bear many similarities: 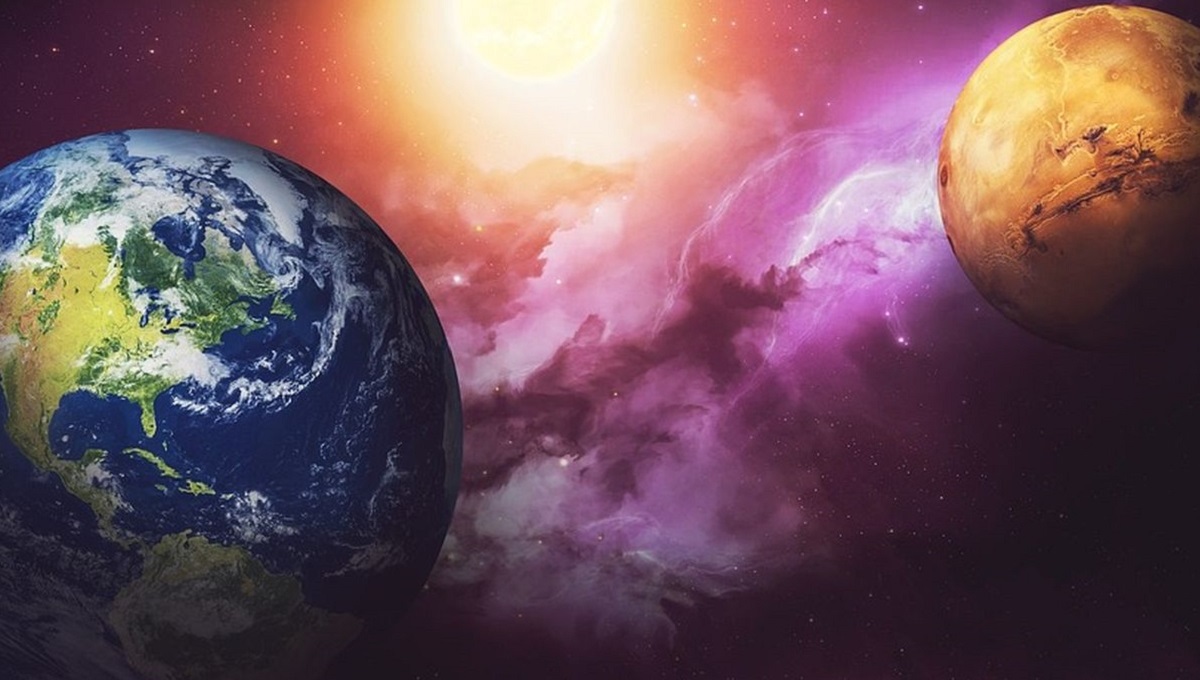 The fact that Mars has a seasonal cycle means that the surface is also constantly changing. NASA’s Mars Reconnaissance satellite also managed to record these huge and intriguing changes on the surface of the planet. The special cameras on the satellite give us the chance to witness what a Mars winter looks like.

Let’s take a look at the glamorous Mars footage NASA has captured.

Movements of the dunes on Mars in winter: 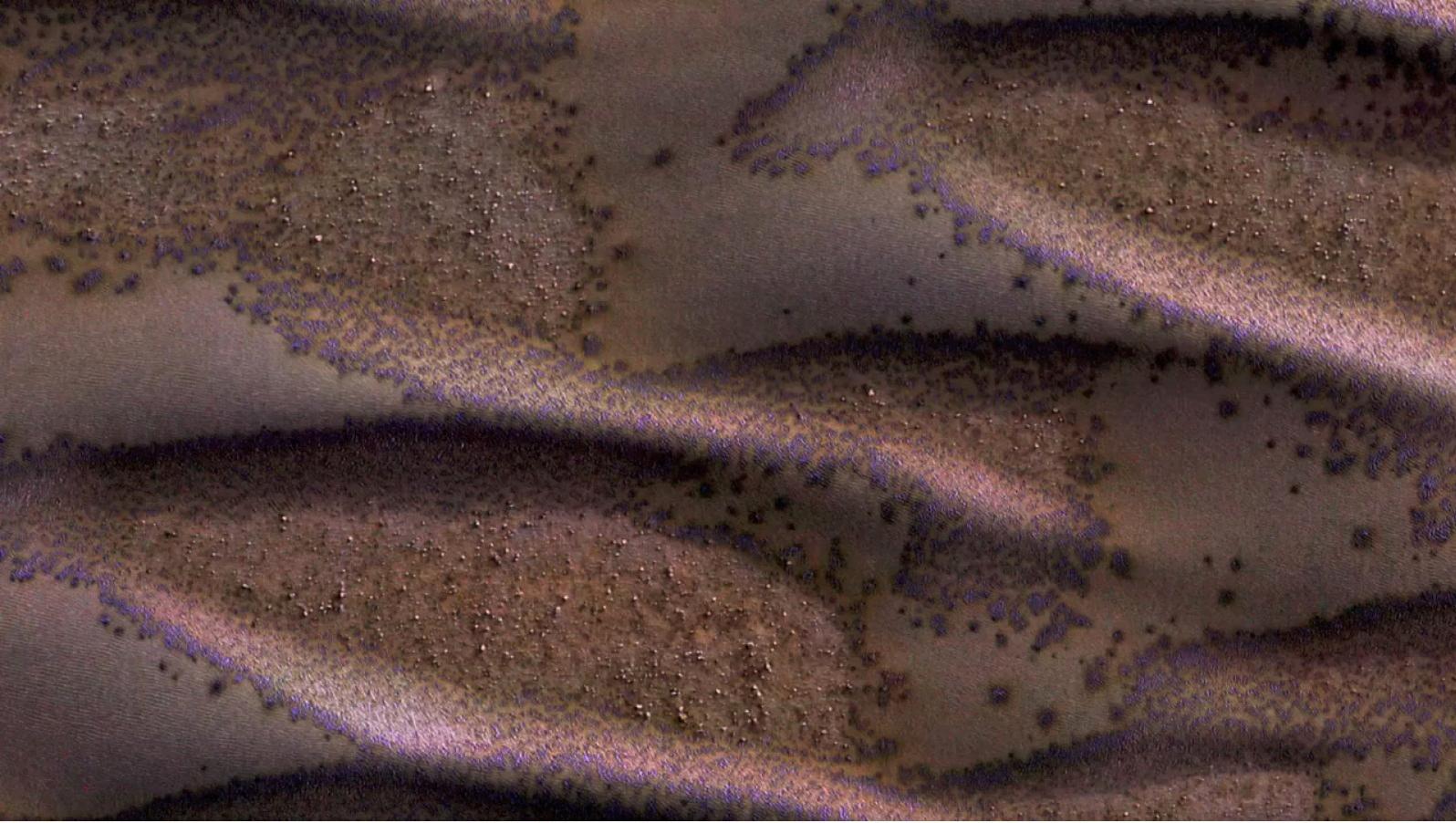 Artistic images on the surface of Mars in winter: 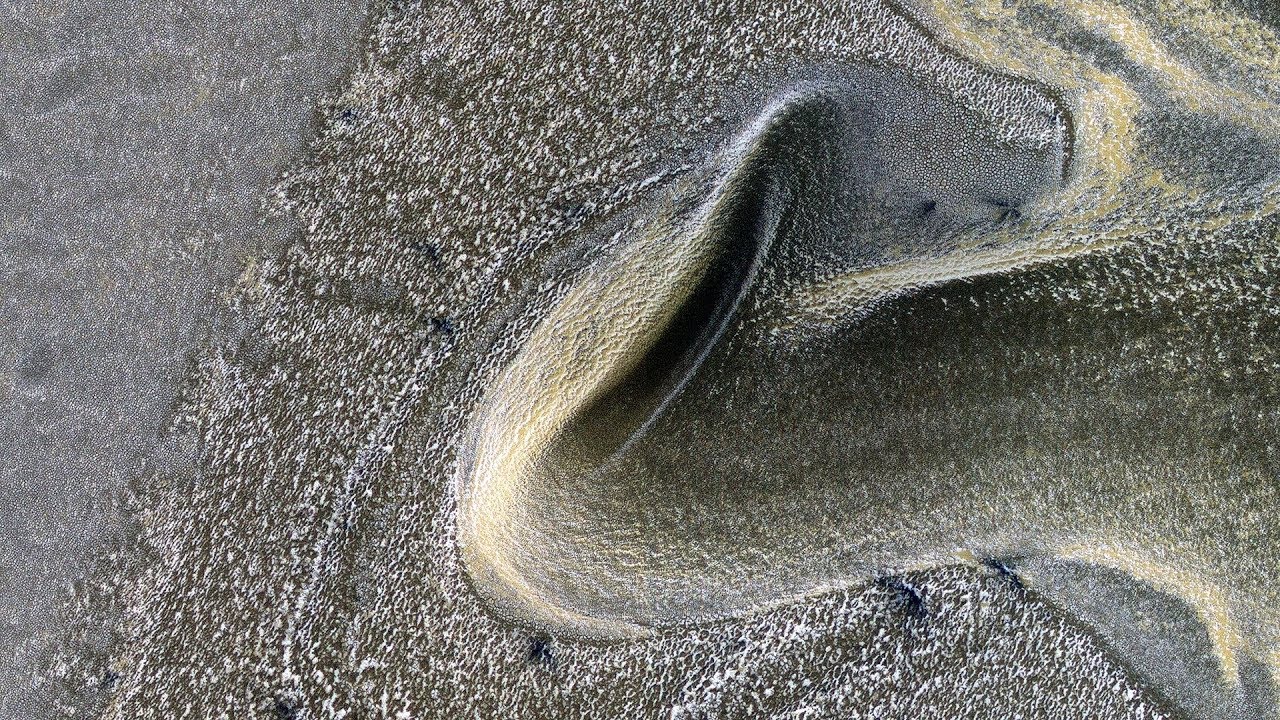 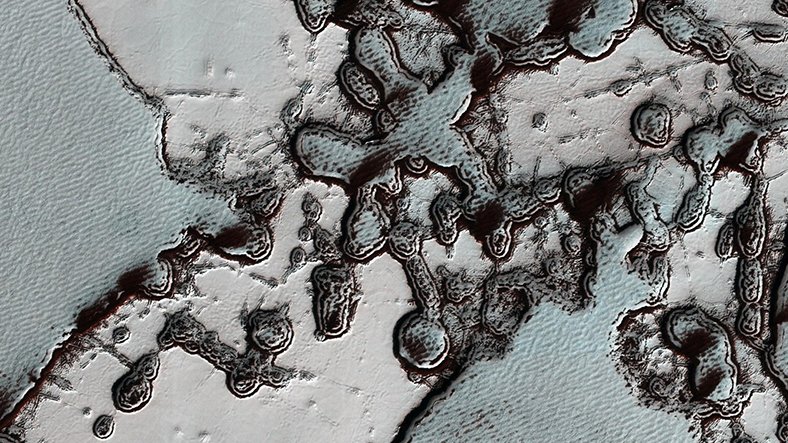 What do you think about these unique Mars surface images captured by NASA?

BMW iX can be unlocked with iPhone in bag or pocket