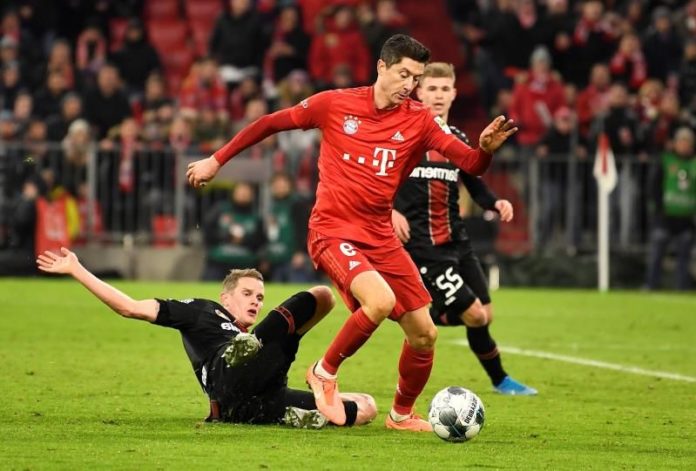 Saturday’s duel between the leader of the German tournament, Borussia Mönchengladbach and Bayern, is the key game of the German day that, in addition, can arouse nostalgic echoes of memorable fans who can feel back to the seventies when that game was The quintessential German classic.

With the decades that have passed since then, and with the effects of the Bosman ruling, Gladbach ended up losing his position as Germany’s second team. However, this season, to the surprise of many, he has become a solid leader in defying the alleged favorites.

Bayern, who comes from losing at home by 1-2 to Bayer Leverkusen, is currently fourth and is four points below Bayern.

With this, for those led by Hansi Flick, winning over Gladbach is key to shortening distance and preventing the current leader from putting land in between.

The defeat against Leverkusen was the first of the Flick era after four consecutive victories. Despite the defeat, the game did not leave bad feelings at all because Bayern generated many scoring chances but crashed several times with the posts and on other occasions with good interventions by the goal Lukas Hradeckzy.

At the moment, the most immediate persecutor of Gladbach is the RB Leipzig. which receives the Hoffenheim on Saturday with the possibility of obtaining the leadership, with the remote help of Bayern.

For Leipzig coach Julian Nagelsmann, this is his first return to the stadium where he debuted as coach of the first category.

The third classified, Schalke, with one point more than Bayern, also visits Leverkusen on Saturday in another highly interesting game.

Borussia Dortmund, fifth with one point less than Bayern, will seek to reconnect with the top of the table in his home game against Fortuna Düsseldorf.

The following is the full program of the day: