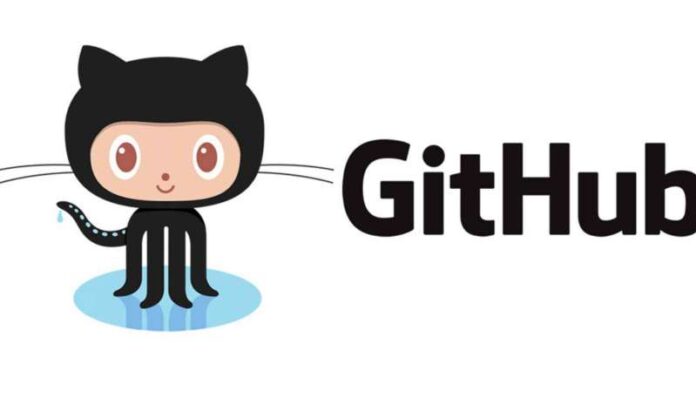 GitHub CEO Nat Friedman stated that they are working to switch to the term ‘main’ instead of the term ‘master’, which stands out because the company reminds us of slavery. However, many technology giants have started to take steps to support this movement.

US-based code management firm GitHub has made this decision, taking into account the recent events in the USA. Of course, GitHub is not the only company that makes arrangements for this situation. Companies such as the Android Open Source Project and Grammarly have also made arrangements for some racist expressions on their terminology bases.

According to a shared by ZDNet, LinkedIn engineer Gabrial Csapo and Apple engineer John Wilander are also working on organizing libraries and databases within the company on these terms.

Racist statements are on the agenda of many companies:

In addition to the companies that go into editing racist expressions, programming languages ​​like Curl and PHPUnit are also changing their libraries. The ‘White List’ and ‘Black List’ expressions used in the sector have also been replaced by ‘Safe / Approved List’ and ‘Untrusted / Unapproved List’. Although it is an undoubted fact that this situation has big advantages in awareness, we can say that these changes will be quite difficult for developers. Maya Kaczorowski, who works at GitHub, continues to work on the adoption of these new terms for the whole industry, but there may be companies that will not stop this innovation.

Although racist statements have been brought up by many companies, some companies have done so many years ago. For example; While Drupal made these changes in 2014, Python completely removed the ‘master / slave’ statements in 2018. The cybersecurity network within the UK government stopped using ‘White List’ and ‘Black List’ last month.

We can say that this movement, which was brought to the agenda in the technology community and started to change racist expressions, is a very positive step especially in terms of the ‘Black Lives Matter’ movement. 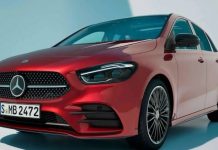 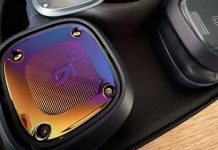