Home Tech GitHub is now free for teams too 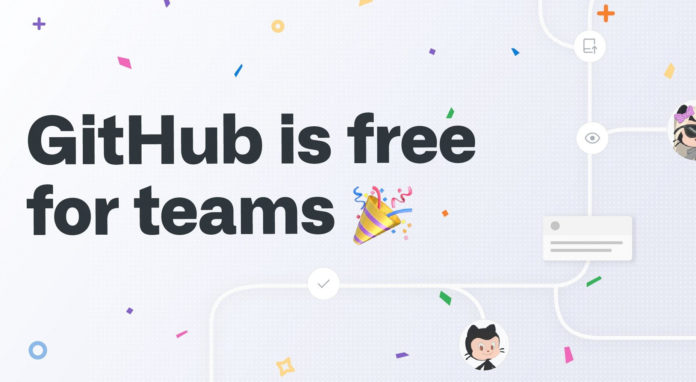 GitHub CEO Nat Friedman announced that GitHub is now free for teams with a blog post he published.

We shared with you that GitHub, the world’s most popular code repository purchased by Microsoft in 2018, released its apps for iOS and Android platforms last month.

Today, GitHub CEO Nat Friedman has announced that GitHub is now free for teams with a blog post.

With this development, software development teams will now be able to use features such as CI / CD, project management, and code reviews for free.

Is GitHub completely free?
No, teams who want to use more advanced features like corporate features, personalized customer support will be able to benefit from paid subscriptions. The team plan, which was previously $ 9 per user per month, has been reduced to $ 4 per month with this development. The plans have also been updated as follows.

GitHub made the unlimited private warehouse feature free, which was previously paid a year ago. Apparently, GitHub will continue to support the software ecosystem with Microsoft support to continue its leadership in version control and code storage and continue its growth.