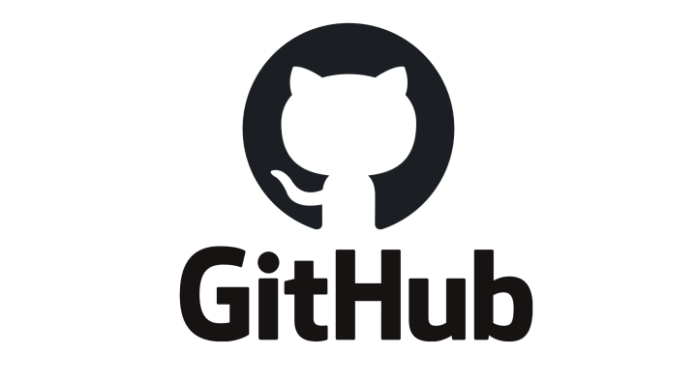 The haunt of software developers, GitHub has made all its essential features free for users. It is now much easier to work as a team on the platform with the changes and discounts that GitHub has made.

In order to transfer the files we produce to other people or to share these files with large audiences, we use some services that meet this need on the internet. These services allow us to send the desired file to another device at the other end of the world.

GitHub, based in California, United States and founded in 2008, is a code sharing platform that software developers frequently visit. The developers, who share the codes and programs they wrote on GitHub, enable other developers to make their work easier by using these documents.

The main features of GitHub are now free for everyone.
Today, GitHub announced that all the basic features, including accounts on the free plan, are now free for all users. According to GitHub’s explanation, it became possible to use an unlimited number of private repos (the repository of the code on GitHub) with an unlimited number of common users.

After GitHub’s important features are free, usage of up to 2,000 minutes per month on GitHub Actions, the company’s automation-oriented platform, was completely free.

GitHub made a big discount on the Team plan.
GitHub’s payment schedule for teams has had a $ 9 per team member pricing policy to date. With the explanations that the basic features are made free for everyone, GitHub’s discounted price for the teams was also reduced. The GitHub Team plan has been reworked for $ 4 per team member.

It is highly appreciated by the fans that GitHub, which is frequently mentioned in the software industry, helps each developer to access the platform and share information instead of thinking about interest.