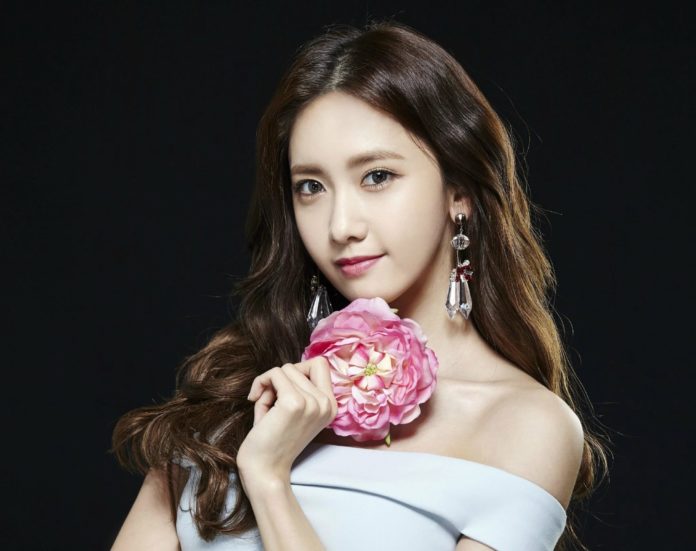 On March 25, a representative of the drama announced that the actress and singer has accepted the offer to give life to the protagonist of Hush .

This new drama from the JTBC network centers on the story of a series of journalists and office workers who struggle to do their best, but often encounter dilemmas.

Hush is based on a Jung Jin Young novel titled Silence Warning .

Yoona will play Lee Ji Soo, a daring fellow journalist who tries to do her job well without missing her ideals and who dreams of being a true journalist after meeting Han Joon Hyeok.

Film actor Hwang Jung Min will bring to life in Hush Han Joon Hyeok, an experienced journalist who finds himself in a dilemma regarding his ideals.

Likewise, Hwang Jung Min has confirmed his participation in the movie Bargaining , in which he will work with Hyun Bin .

The release of Hush is scheduled for the second half of 2020 on JTBC.