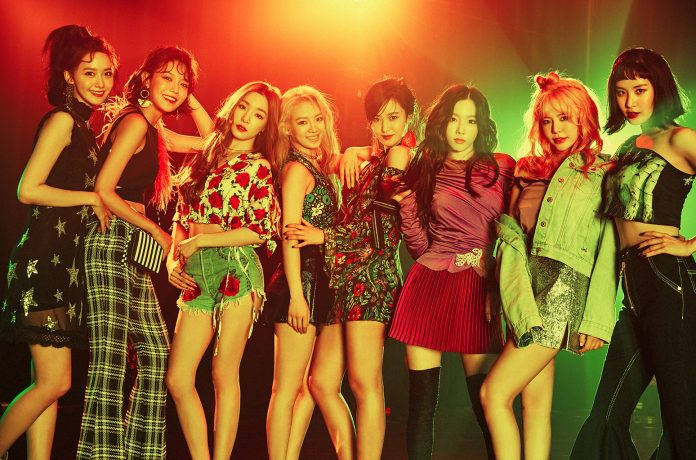 K-Pop fans showed their excitement at the rumors of a new group release by idols. The Girls’ Generation members maintain a great friendship that has overcome all barriers and could resume their path in music as a group.

Although it has been several years since the group’s last releases, the idols have been adamant that SNSD is not over and this could be the year where we finally see their return to the recording studio.

Many of the members now work under the label of other agencies to pursue new projects and individual dreams, but the connection between them has not disappeared and there is already talk of comeback plans .

When South Korean media shared the report, the excitement of SONES around the world rose with anticipation, especially since it is mentioned that the girls have had conversations about an album.

WHAT IS SM ENTERTAINMENT SAYING ABOUT SNSD’S COMEBACK?

Girls’ Generation’s Facebook page recently changed the cover image, and rumors of a comeback took hold. However, the entertainment agency limited itself to saying that there is nothing confirmed for new releases from the girl group.

We recently told you that the SNSD girls were part of the soundtrack of a popular Netflix movie, learn more about their appearance in To All The Boys: Always and Forever.