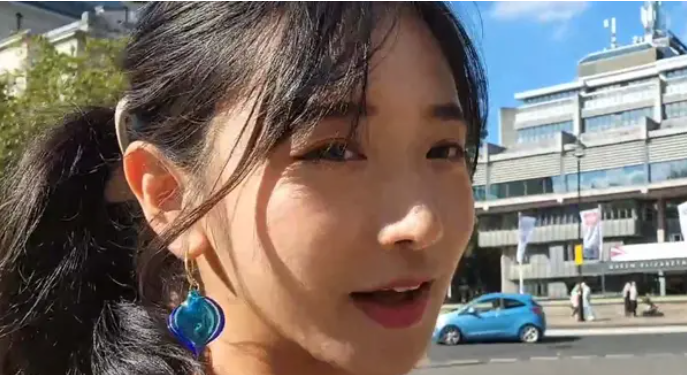 Twitch IRL and pop streamer Ginny were banned for the fourth time and for the second time only in 2022, this time because of a sponge toy with a suggestive appearance.

Ginny, who has been a member of TSM since October, has previously repeatedly blocked her account, twice for violations related to dangerous driving. Back in October 2020, Ginny was banned for reckless riding on a scooter.

Then it was blocked most recently, in August 2022, after another accident while riding a scooter, although it was not confirmed whether this was really the exact reason for the ban.

Since November 11, Ginny’s Twitch account has been blocked again.

Why was Ginny banned?

In fact, Ginny was broadcasting on another channel, Crown, on November 10, which caused some confusion about why her own account was blocked.

On the Crown channel, which also featured other streamers FanFan and SupCaitlin, Ginny showed “magic tricks” using a foam object of dubious shape.

Although the Crown channel has not been suspended, Ginny’s own channel has been suspended. Ginny responded on Twitter, confirming: “I was banned because of this magic sponge show, you’re kidding, I’m dying of laughter, not even sexy, but Twitch is not the first time ridiculous.”

Bro I got banned cause of this sponge cock magic show are u kidding me I'm dying laughing legit not even sexual but Twitch being ridiculous not the first time 😂 pic.twitter.com/D5GscWchRW

Despite the fact that this is her fourth ban this year, Ginny’s channel is currently stating that it is temporarily unavailable due to a violation of Twitch community guidelines, so the suspension is not permanent.