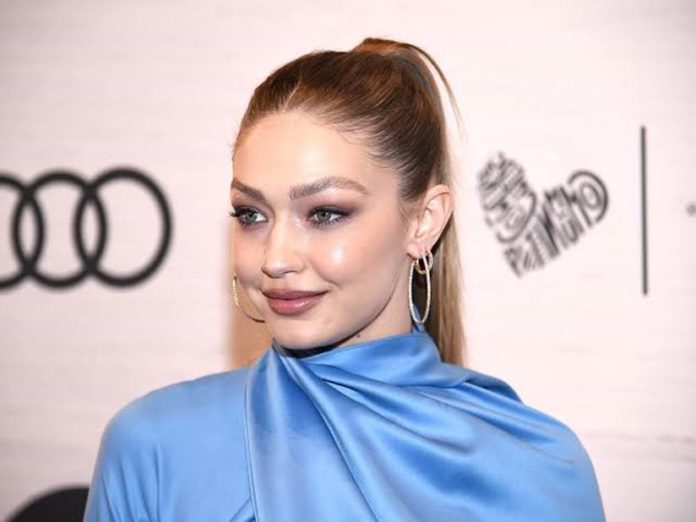 Almost a year after their last breakup, Zayn Malik and Gigi Hadid are together again! Supporting photos, rumors are confirmed.

You do not dream ! Gigi Hadid and Zayn Malik are the ones we see arm in arm. For some time, the rumor of a resumption of contact was running, today it has been confirmed. –

Rumors were circulating on social networks regarding the relationship of the two stars. The ex-member of One Direction and the famous model confirm this. They are therefore in a relationship again! Supporting photos, lovers appear on the streets of New York. They seem happier than ever!

Paparazzi have surprised the couple on several occasions. They were together this Sunday, January 12 for the singer’s 27th birthday, alongside Bella Hadid, the sister of Gigi Hadid and Dua Lipa, the pop star. They were later spotted exiting Eleven Madison Park, a famous restaurant.

NEW RESOLUTIONS FOR GIGI HADID AND ZAYN MALIK?
For 2020, Gigi Hadid and Zayn Malik have decided to put the cover back on. Good news for internet users! So they were quick to express their joy on the networks. “Zayn and Gigi got back together … I’m so happy.” However, even if the couple appeared happy, this was not always the case.

Indeed, two consecutive ruptures have marked the previous years. The 1st in March 2018, after 2 years of relationship, had left the public in the most total misunderstanding. Despite some hopes, the break still continued the following year. In fact, the young woman started a relationship with Tyler Cameron last year. However, it did not last very long. The model, candidate for the last season of The Bachelorette, announced their separation last October.

For Zayn Malik and Gigi Hadid, let’s hope this time is the right one!