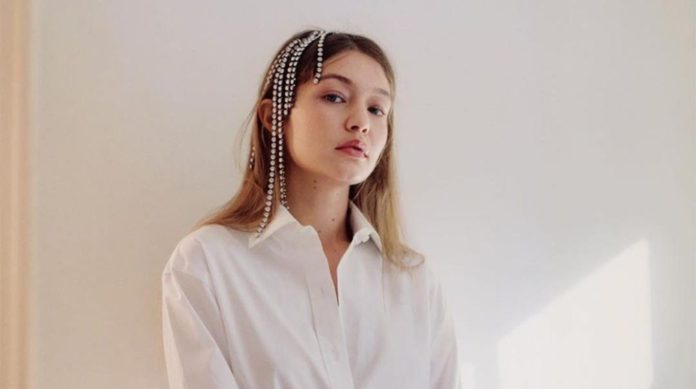 Gigi Hadid Talks About Her Favorite Activities . The girl is not sure to devote herself to modeling forever, but she has other hobbies she would like to devote more time to.

During her recent appearance in iD Magazine, Gigi Hadid was questioned about what she plans to do during the next stage of her life. The model said that as time passes and her age increases she will probably want to start forming a family, but that is not the only plan in Gigi’s mind .

Hadid also spoke of the creative part in the fashion industry and, although she confessed that she perceives it as highly rewarding, she is not sure if that would be one of the areas in which she would like to deepen her efforts in parallel to modeling.

The model said that it is visualized more using its time in the field of the kitchen . She is known for sharing recipes with her followers and has also confessed that she loves to cook for others , since she thinks that knowing about everyone’s food tastes speaks a lot about their way of being and perceiving things.

In addition, Gigi shared that when she is not modeling, she enjoys spending time at her mother’s farm, where many times she finds a moment for herself away from the hurried life she has in a city and even more so in her working life.

Ludmilla’s Instagram is hacked and singer asks fans for caution