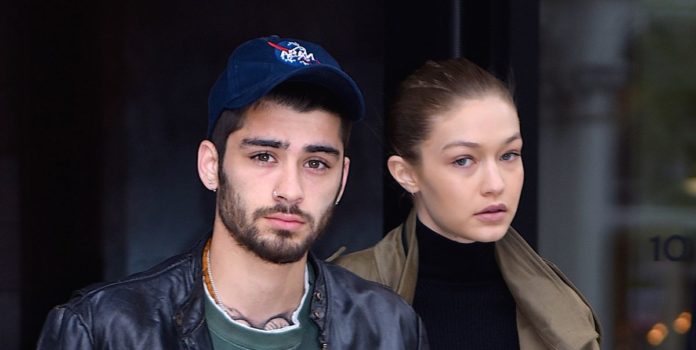 Gigi Hadid shares a never-before-seen photo with Zayn Malik. Despite rumors of reconciliation, none of them have said they have resumed their courtship.

Due to the quarantine, the model has posted some photos that have been found among her belongings.

Through her social networks, Gigi Hadid has shared what she is doing these days of social isolation, in her most recent Instagram post , she has revealed some photos , along with the description ‘he has time, I found a camera roll’

The photographic roll contained some images , such as moments with her sister, while she is resting, putting on a mask or riding a horse, what most caught the attention of fans was a photo of the model with him with the former One Direction member, Zayn Malik, in what would seem to be the Christmas holidays, where they kiss .

It is speculated that she returned to her relationship with the singer in mid-December, this is not the first approach of these two, since photographers captured them during a dinner in New York City a few months ago.

The model’s post has more than a million likes and comments saying that she looks very pretty, enjoying these days and especially thanking her for promoting the #StayInHome , which is a project launched by the platform for people to share the things he does while at home.